'Love Situations', the first of many for Ms Kingdom 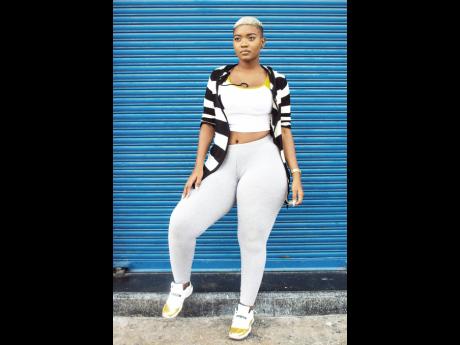 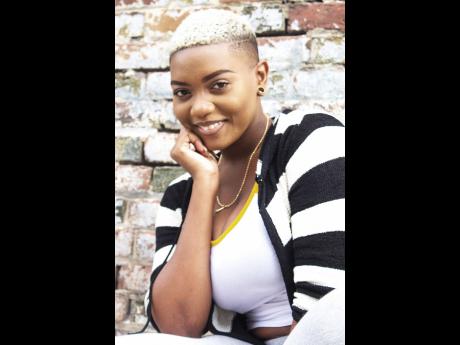 With more than 270,000 followers on Instagram and many scrutinising her social-media pages, Jada Kingdom, familiarly called Ms Kingdom, has no plans to stop now.

The recently released video for her single, Love Situations, has caught the attention of men and women alike.

The concept of the video was inspired by Dexter - most of the scenes show Ms Kingdom dismembering a man with a style analogous to the lead actor in the popular television series, then disposing of the body bag in an eerie, yet alluring waterfall setting. But not all persons are happy with the screenplay because of the hankering for the violent retorts by the artiste.

However, the up-and-coming artiste took to social media to reassure fans that she "did not want anyone misunderstanding the art". The video was a form of expression for the bold and fervent female, only to act as a vehicle of empowerment and a reminder to females that nothing is worth accepting abuse. It also serves as a warning for men to consider the possible repercussions of violent acts against women.

Nonetheless, whether the video is liked or not, the number of views increases each time a person watches, and for that reason, the video remained at the number three spot on VEVO's trending list in the first week of its release.

Though the video's rank has declined, the lyrics are resonant and effective. Ultimately, it did capture some amount of attention despite the negative comments by a few. And Ms Kingdom is not wasting any time as she hinted there will be more unconventional productions with the same fortitude of Love Situations in the near future.

"I am currently working on Wet, another single on my EP (Wull On), commonly tagged as Wull On the EP or WOTEP," shared Kingdom in an exclusive interview with The Gleaner.

Pop Style Music Publishing is managing all of Ms Kingdom's productions and promotions.

Wet is currently available for download on Pop Style Music's SoundCloud channel and has close to 20,000 plays in the two weeks since its release on the website.

"Jada Kingdom's future looks bright, although it is hard for young artistes in Jamaica to get on the mainstream, especially female artistes. But she is far more unique and mature, and added to that, people find her appealing," said Julian Jones-Griffith, CEO of Pop Style Music Publishing.