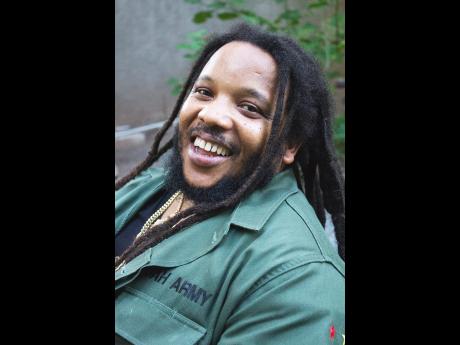 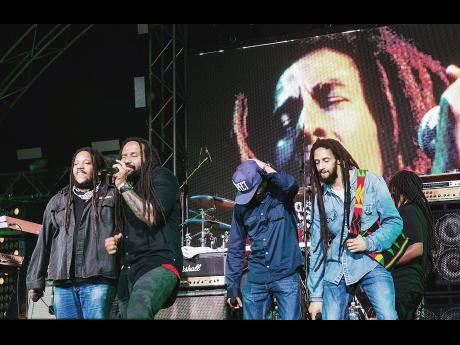 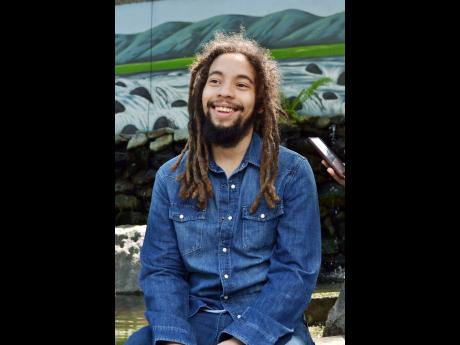 The album, Stony Hill, has been released approximately one year after Stephen Marley's Revelation Part II: The Fruit of Life.

It features three vocal collaborations between the two brothers. Medication, Grown & Sexy and Perfect Picture, are lively, soulful and most significantly, seamed with the proverbial lyrics known to the Marleys.

Although one of the tracks, Perfect Picture, was listed on Revelation: Part II as Stephen Marley featuring Damian 'Jr. Gong' Marley, it has been added to the Stony Hill album as the reverse.

"It's just the strategy of our music, Perfect Picture, it has as much of him as it does of me, plus we felt that the track never got exposed enough, so it was the perfect opportunity to remerge it again," said Stephen Marley.

Despite the recurrence of a track, the album is different. The magic between the two brothers is hard to miss. Stephen, who also acted as an executive producer for the creation of Stony Hill, has also been aggressively promoting his younger brother's album. For this reason his hands-on style continues to make him stand out.

"The Stony Hill album is showing growth, judging from 2005 to 2017, it's just tremendous growth over the 12 years, as it is not just recordings, but Damian has been doing a lot of live performances, so now we find we have an album with a whole heap of live music," shared Stephen.

Jr Gong's previous solo album, Welcome to Jamrock, presented live productions as well, but many of the tracks had programmed beats.

Though the concept was Jr Gong's, Stephen's combined roles as brother and an executive producer throughout the planning process aided the creation and selection of the relaxed, yet eclectic rhythms heard on the album.

Notably, the musician/producer and businessman naturally takes the supporting role, not only for Damian, but other siblings and the younger generation of Marley's, whose musical projects are under way as he act somewhat of a patriarchal figure for the entire family.

For the next couple of months, the focus will be on completing Julian's album as well as Jo Mersa's, his son who performed alongside him at Reggae Sumfest 2017.

Also, following his performance on Capleton's A St Mary Mi Come From over the independence weekend, Stephen is hopeful that the two artistes will be able to coordinate their schedules to work on possible future collaborations.