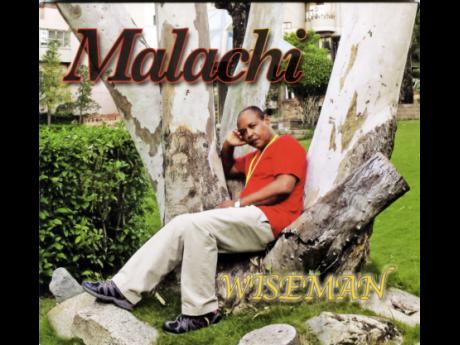 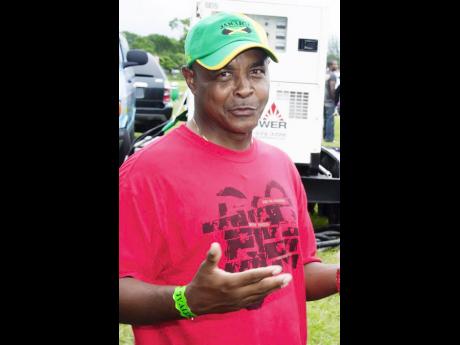 In 2015, poet Malachi Smith visited a Confucius Garden in Tainan, Taiwan. He took a number of pictures there, one ending up as the cover art for his latest album, Wiseman.

The connection is not lost on Smith, who suggested a number of album titles for producer Danuy Breakenridge to choose from.

"I was thinking about my journey, what experiences have shaped me," he said.

Smith emigrated to the US, from Jamaica three decades ago, but keeps close contact with Yard the name of the CD's first track. And it was in Treasure Beach, St Elizabeth, that most of the poems on Wiseman were written, after Smith got the music tracks from Breakenridge. The producer has seen Smith perform at an event for singer Screwdriver, and the suggestion of a single on an album, led to the Wiseman project.

"The atmosphere was conducive to writing. I would get up, walk the beach and then write," Smith said. The recording was done in Miami.

Smith says this set, as well as the 2008 album, Luv Dub Fever (which sold well in Brazil) have been getting good airplay, but notes the difficulties dub poetry has in getting consistent airplay. Having been a deejay before a dub poet, Smith credits some of his inroads to his delivery. However, he also said "poets do not do enough to get themselves out there".

From Wiseman, Skylarking has been especially successful on one radio station, Brexit is very current as the details of a British exit from the European Union continue to be worked out. Rescue Me, Can't Stop the Dance and Dance Nice, are about the dancehall space, Smith saying that the subject may attract listeners who are not already dub poetry enthusiasts.

Mad Man was not written specifically for Wiseman, Malachi penning it as he observed mentally ill men on Jamaica's streets. He saw one he knew and greeted him. The man, who had not seen Malachi for 30 years, recognised him immediately and replied using Malachi's name.

"I am thinking, there must be some amount of reality in their head space," Malachi said.

He put this sentiment into Mad Man, which he got feedback on from Mervyn Morris, adjusting the last three or four lines to make it clear he is not trivialising mental illness.

After being recorded a cappella, the engineer added acoustic guitar to Malachi's satisfaction.

He remembers one early performance in Miami after leaving Jamaica, after which "this white man came to me and said, 'Your talent is so awesome, but you are too damn political,'" Smith said. "I love to use the work as therapy and message and entertainment," he explained.

"People need that to tap into."