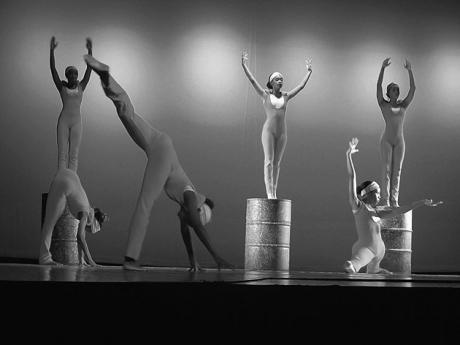 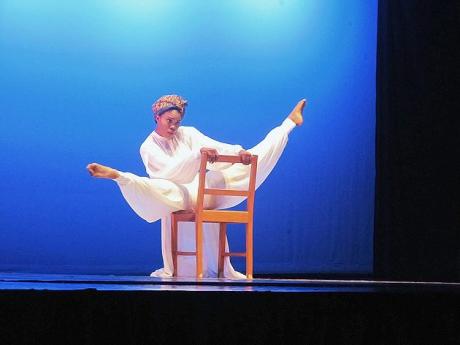 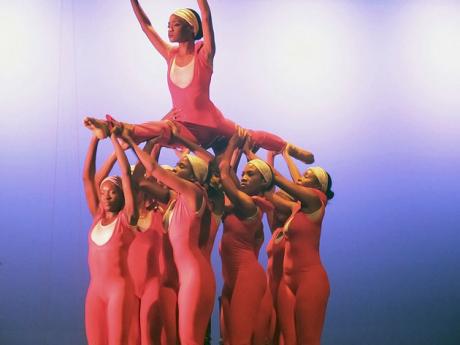 Opening night of Dance Theatre Xaymaca's (DTX) 22nd Season of Dance was held at Little Theatre, Tom Redcam Drive, on Saturday. It showcased the works of seven choreographers who not only expanded the dance vocabulary, but had the dancers perform amazingly choreographed routines. The small-size audience was enthralled.

ReneÈ McDonald's dance, Until November Ends, was inspired by the devastation caused by the recent hurricanes, she told The Gleaner.

"I do a lot of epic and dramatic type of dances, usually using really dramatic music, especially last year for DTX. So this year, I decided to tone it down a little," she said.

"So why not use that inspiration, while it is present and relevant? Focus on the emotions of people who are constantly dealing with the hurricane. Why not have the audience feel more solemn as opposed to sitting on the edge of your seat? I want everybody to sit back and think about what people are dealing with and how they are feeling. I titled it Until November End, because I want the audience to remember that it [a hurricane] is constantly circulating until the season ends. And even when the season ends, next year, you have to go back to it again, until the end of November," she continued.

The dance, well choreographed and justly executed, was compelling and captured various stages of the hurricane experience.

The opening dance of the evening was Jigsaw, choreographed by Jessica Shaw. It was a fitting choice as it set the tone for the rest of the programme. All were complemented by the Barbara McDaniel's designed black dresses. Black backdrop and an interesting interplay between light and darkness added a beautiful dimension to the dance.

Nicholas McPherson's choreographed Nemow (women spelt backwards), continued the interaction between light and darkness, with resounding success, too. Likewise, white-clad all female dancers performed the slow tempo yet powerful dance with precision and intensity. An outstanding performance came, too, from lead dancer ReneÈ Grant, who portrayed her character with conviction.

DTX artistic director, McDaniel, was credited for designing most of the costumes. She also choreographed two dances, Cry Freedom - the closing dance, and her remounted 2004 Space of the Mind. Both were contrasting in tempo and choreography. Of the two, Space of the Mind was more an illustration of body extensions and creative exploration of levels.

Michael Holgate's Trodding Thru and Catherine Reid's Talk to Wi Nice, were well choreographed and justly executed, while Onaje's choreography, Thirst, was experimental and bold.

Overall, except for the low turnout, Dance Theatre Xaymaca's 22nd Season of Dance was a fine display of creativity in movements, costume, sets and props.