We're off to a good start, says Bellamy - As 2018 Xaymaca International band is launched 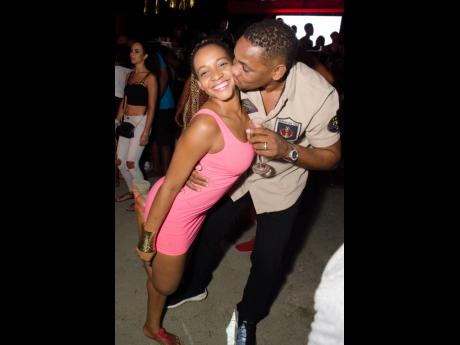 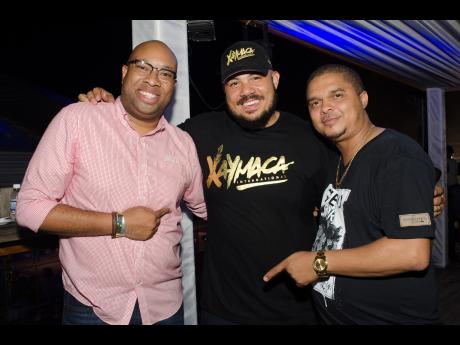 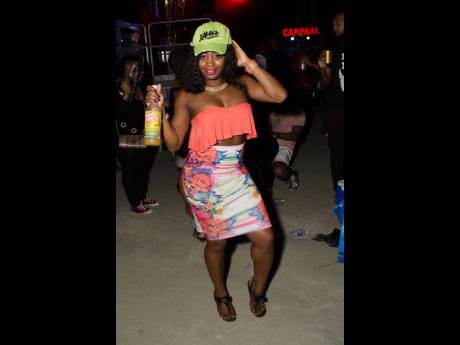 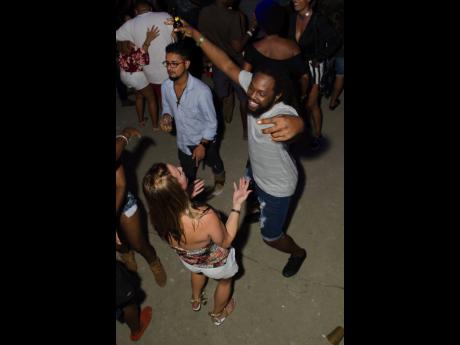 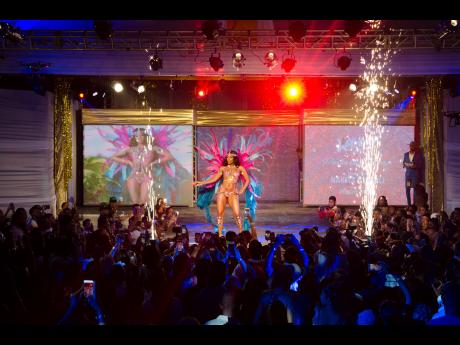 
All four bands that flooded the streets of Kingston last Carnival season (Xaymaca International, Xodus Carnival, Bacchanal Jamaica and Jamaica Carnival), will return to the road in 2018.

Xaymaca International was the last out the gate last year, but this time around, the band has adjusted their calendars and decided to set the tone.

On November 11, revellers filled the Barbican Beach to catch a first glimpse of what Xaymaca International will offer this year.

"It is the norm to showcase the costumes four to seven months before Carnival day, so with Road March in Kingston set for April 8, we are right on target," band leader Andrew Bellamy said.

After the bevy of parading models descended the stage and made their way through the crowd to the pre-registration booth, a grinning Bellamy told The Gleaner, he was ‘very happy’ with their production.

“We have some very wonderful costumes for 2018. We've brought a lot of shiny gems, bright colours. A lot of diamond, a lot of gold. We have definitely brought the team to life,” Bellamy said.

“We're off to a good start, and we feel very proud about all the energy, all the work we have put into it. We have to give thanks to the team that's behind everything,” he said.

A mixture of designers throughout the Caribbean region formed the Luxe design team. They are Sandra Hordatt, Shawn Dhanraj, Keisha Als, Rhion Romany, Sherise Stewart and Nakita Hyatall from Trinidad and Tobago; Dania Beckford, Denyq and Rebecca Mahfood from Jamaica and Tracey Boyce from Barbados.

By initial crowd reactions, some costume sections have already have tongues wagging.

“Denim Diamond; that is definitely a first in Jamaica, one of a kind. It definitely did standout tonight,” Bellamy said. “And the Stone Gold - you can't compare it to anything you've seen in Jamaica.”