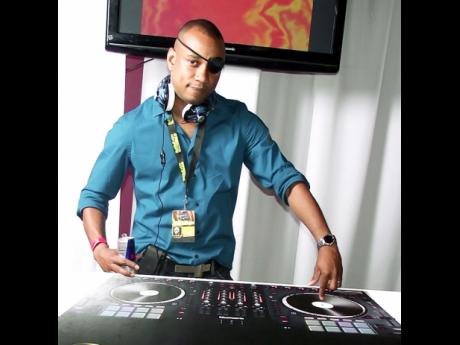 Renaissance Disco is set to return to the Christmas party roster this year with what promises to be an epic showing by the veteran sound system.

After a four-year hiatus, the brand promises a thrilling pre-Christmas experience for partygoers on December 22.

Renaissance, known for its stellar dancehall contribution, promises fans an unforgettable pre-Christmas night experience when it returns to Mas Camp. Boasting a line-up of Renaissance Djs and a few surprises, the event will leave patrons in awe.

"For the last four years, the team has been engaged in some additional projects that did not allow us the time to dedicate to this party the way we owe it to our patrons to do. This year, we feel we have a responsibility to our loyal patrons to give them what we've owed to them for four years, plus brawta. It's only fair," explained Delano Thomas, lead selector and part owner of Renaissance.

With a reputation spanning 28 years in the industry, the always-innovative Renaissance outfit will kick-start a long list of Kingston-based events this festive season.

"We thought we would get this party started right without leaving partygoers conflicted about attendance to other events during the season. From a strategic standpoint, we recognised that if people partied on a typical Friday night, then certainly people would want something epic to do on the Friday before what is ultimately the most festive time of the year. This pre-Christmas party is Renaissance's solution to this anticipated problem," said Thomas.