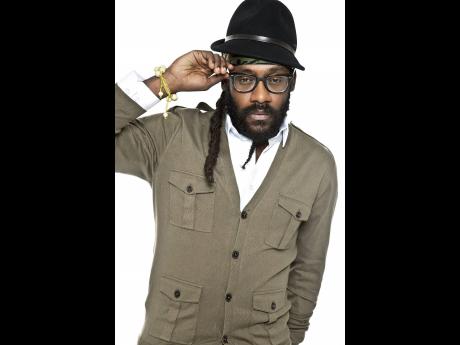 Recording artiste Tarrus Riley says there must be all hands on deck if Jamaica is to successfully fight the scourge of crime and violence.

"It's going to take the collective effort of everyone to spark some kind of change. It's going to take all of us making the right choices," Riley said on Friday night at the University of the West Indies (UWI).

He was participating in a special lecture dubbed 'A conversation on crime and the rude boy'.

During the conversation, issues such as the breakdown in families; the absence of positive male role models; and lack of faith in the justice system came up as factors contributing to crime. Riley stressed that each person has a part to play in ensuring that these social issues do not impact them and the society negatively.

"Lots of youth have a positive father figure and dem go to gang same way, because young man like par wid other young man. Fathers must be fathers in the house, but woman raise youth by demself and dem don't turn to violence," he reasoned.

Dr Sonjah Stanley Niaah, head of the Institute of Caribbean Studies and Reggae Studies Unit at the UWI, described crime as a complex issue that requires a multipronged response.

"It is a cultural problem, it is a historical problem, and there is no one solution that is going to take us to a crime, less society," Niaah said.

"We have to understand that this is complex and every single person has some level of responsibility. Whether it is that we are sheltering somebody that has committed a crime, or we decide to overlook a lie that somebody tells ... . All of us need to take responsibility in the very actions we take every day," she added.

Riley argued that entertainers can change the world, and said he chooses to do music that will not influence people to be involved in violent acts.

"That is why I do the type of music I do. But if we're going to talk about entertainers and what they has done to contribute to crime, we have to talk about actors and actresses, politicians and others. I feel like everybody have a voice and people can use their voices to help," he said.