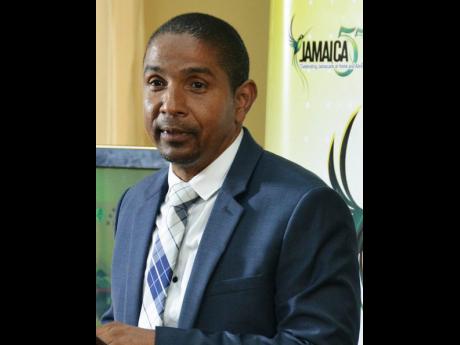 In 2015, Kingston was declared a Creative City of Music by the United Nations Educational, Scientific and Cultural Organisation (UNESCO), the organisation's website www.unesco.org saying "legendary musicians, world-famous recording studios and production houses have made Kingston an internationally renowned centre for music-making." It also says "Kingston considers music as a lever for social inclusion and social change", and speaking at The Jamaica Pegasus Hotel, New Kingston, recently, His Worship The Mayor Senator Delroy Williams emphasised that the creative industries, of which music is a major part, are also a lever for the city's development.

"Culture and the creative industries are major pillars on which we intend to build the political, social, and economic strength of Kingston," Williams said, addressing the opening ceremony of the four-day UNESCO Creative City of Music subnetworking meeting. Representatives from Hamamatsu, Japan; Katowice, Poland; Glasgow, Scotland; Amarante, Portugal; Adelaide, Australia; Hannover, Germany; Norrkˆping, Sweden; and Daegu and Tongyeong in South Korea were slated to attend.

Williams extended Kingston's potential prosperity to the rest of the country, saying "it is the commercial centre of Jamaica", making a connection between the city's well-being and the country's economy. "We are not developing Kingston for Kingston's sake," Williams said.

So, a clear line was drawn from creative industries to Kingston's viability to Jamaica's fortunes, with Williams reiterating, "we can't develop the city without the cultural industry. We have a competitive advantage, and we have to use it to benefit the country." He went still further to position Kingston's success as heavily predicated on the creative industries, as the city is not only competing with other towns in Jamaica and cities in the Caribbean, but also Latin America as well as further afield.

"For the Caribbean to be strong, Jamaica and the city of Kingston have to play a leading role. There is no way we are going to get a strong Caribbean without a strong Kingston," Williams said.