The Beat Goes On | Rockers attracting tourists with rare records 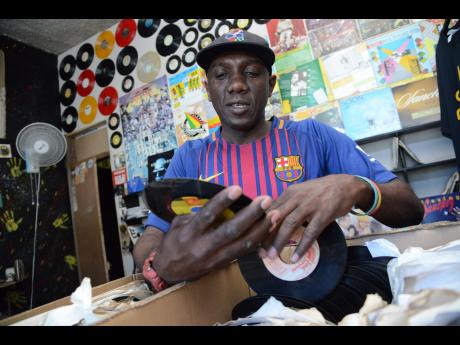 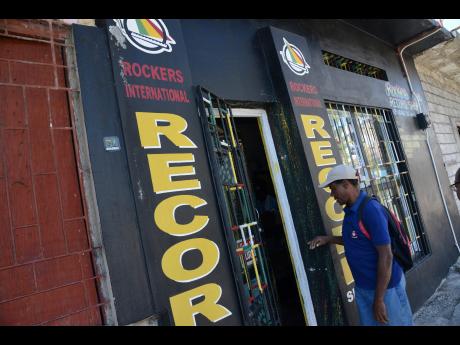 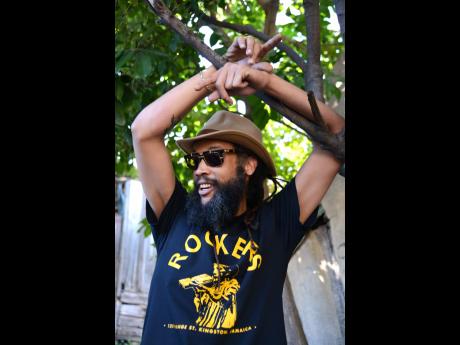 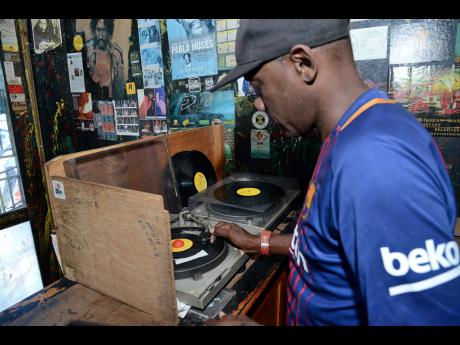 Rockers International record shop at 135 Orange Street is the last of its kind standing on the historical roadway that, over the years, has acquired the moniker, Beat Street.

"It was one of the few that sold dub and roots music when most people were selling rocksteady and dancehall," Mitchie said.

Rockers International, established by Horace 'Augustus Pablo' Swaby and his brother, Garth, at one point focused on promoting its own productions and more of the '70s hardcore reggae and dub.

"The founder, Augustus Pablo, created a legacy which has helped with the survival of the business and being an international icon, it is not rare to see fans and supporters of dub music pass through," Mitchie said.

Thousands of records are stacked from the ground to the ceiling and signatures of guests, mainly tourists, are inked on a door inside the building.

"The visits fluctuate; some days we will see four to five nations at once; sometimes, a whole week, nobody," Mitchie said.

Mitchie recalls a time on Beat Street when mobile caravans selling records would drive up and down the street blaring the music. The area was home to record retailer of the 1950s, Savoy Record Shop. Jack Taylor's Hardware was also an early record retailer along with Sir JJ's Record Shop, Prince Buster's One Record Shack Stop (which was broken into after he passed away in 2016), Trevor 'Leggo Beast' Douglas' Cash and Carry Records, Sir Coxsone's Muzik City and Tip Top Record Centre all left impressions on Beat Street.

That list hardly covers the record shops that jumped on the opportunity to become retailers of vinyl. However, as people began moving away from vinyl, the record shop market took a hit.

"It is just the strong belief in vinyl and music history, so when everybody was closing down, we kept the shop open," Mitchie said.

And it seems the decision to stay in business is paying dividends. "The market for dub is very used, so most people always return to this side of the world," Mitchie reasoned

The revival of records started over 10 years ago in the US, Canada and Europe, although, he says, "vinyl is not returning, because it never went anywhere. But sadly, the market for it is not taking off in Jamaica as it should".

Augustus Pablo's family - his daughter, Isis Swaby, Addis Pablo (son) and Karen Scott (Addis' mother) - have dedicated themselves to carrying on the legacy with no plans to leave Beat Street. Now, records of R&B, soul, calypso and artistes of the various genres can be found inside. A rare seven-inch vinyl can be sold for up to US$5,000 (approximately J$637,000).