Women in Theatre Festival doubles up 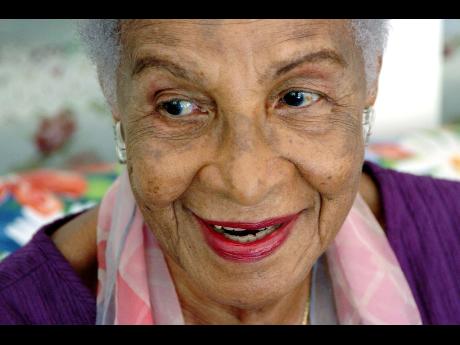 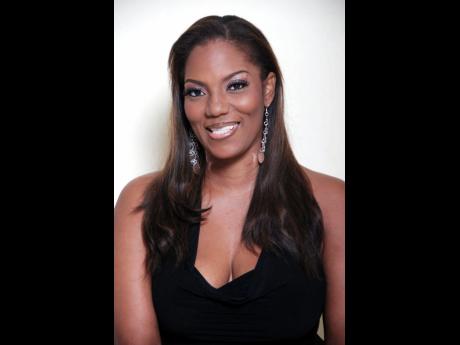 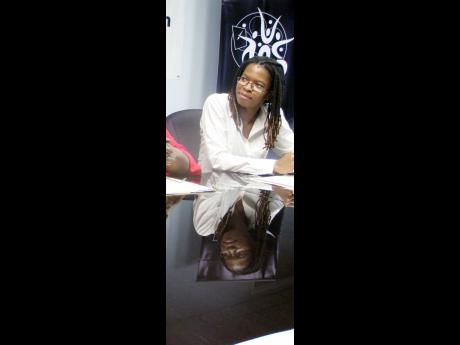 For the second staging on the Jamaica Women in Theatre Festival (JWTF), organisers Dahlia Harris of DMH Productions and L. Nicole Brown of talent agency 231EP, have doubled their efforts to accommodate as many participants as possible.

JWTF is scheduled to take place in two parts. From March 19 to 22, artistic showcases will take place at the Edna Manley College for the Visual and Performing Arts. Then, from March 22 to 25, the festival will move to JAMPRO's Training Room on Trafalgar Road, New Kingston, for panel discussions.

"Our objective continues to be the creation of opportunities for women in theatre, developing necessary skills for successful stage productions while honouring the value of women's contributions to storytelling, artistic advancement and creative innovation," Harris told The Gleaner.

The inaugural staging took place from March 13 to 19 last year at The Blue Room, 8 Haining Road, which Harris reports could only accommodate approximately 75 people.

"On most evenings, it was filled to capacity. It was our inaugural year, and we wanted to get it right before expanding to a larger venue. We anticipate full houses this year," she said.

"By providing resources, support and a stage for exposure, JWTF is building a community of artists and engendering national celebration of the value of women's contributions. Once again, we will recognise the work of outstanding Jamaican women. This year, our honourees include London-based Patricia Cumper, Lois Kelly-Miller and the Sistren Theatre Collective," Harris shared.

"Our only regret is that we were unable to bring one of our honourees, Patricia Cumper MBE, FRSA, from London. An accomplished playwright, producer, director, theatre administrator, critic and commentator, her presence would have made a significant contribution to our panel discussions on scriptwriting. We still intend to host her in the future," Harris told The Gleaner.