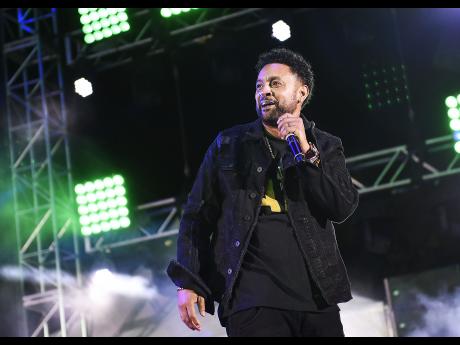 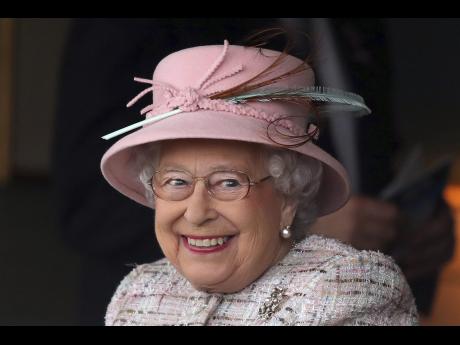 The Gleaner has been reliably informed that reggae icon and Grammy winner Shaggy will be among the galaxy of stars who will perform for Queen Elizabeth's 92nd birthday party, to be held on Saturday, April 21, at the Royal Albert Hall in London, England.

The London performance will be one of the latest high-profile appearances by the reggae star lately, who recently scored two astonishing coups by performing on both the CBS Grammy television special, as well as the NBC Superbowl finals a few weeks ago.

Shaggy's momentum has been driven by the release of a duet, Don't Make Me Wait, with British pop star Sting, who will also perform at the queen's birthday concert. Others on the line-up include Tom Jones, Craig David, Shawn Mendes and Ladysmith Black Mambazo.

The birthday extravaganza will be broadcast live on BBC TV.