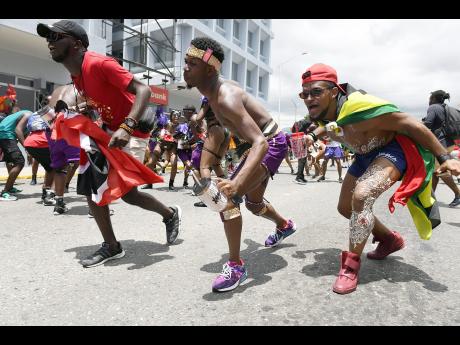 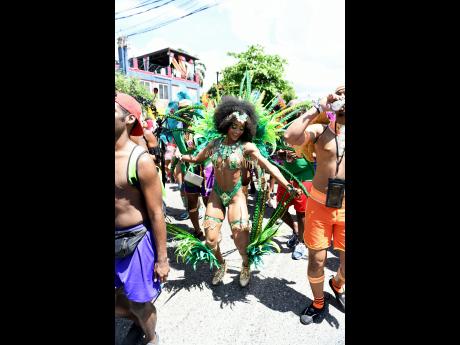 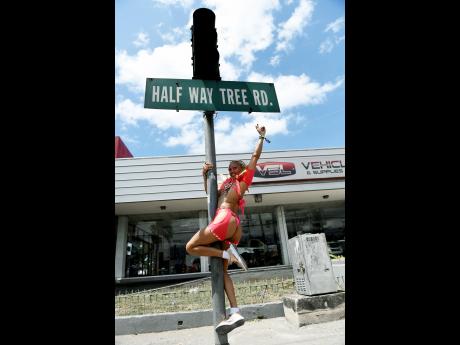 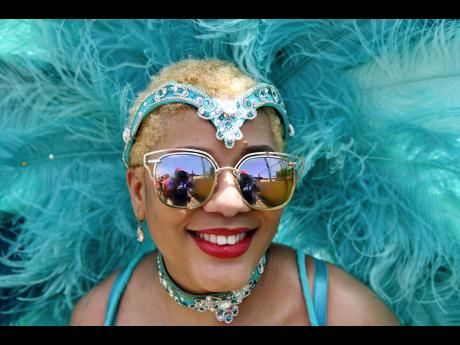 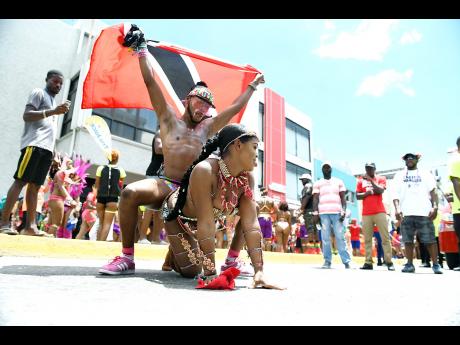 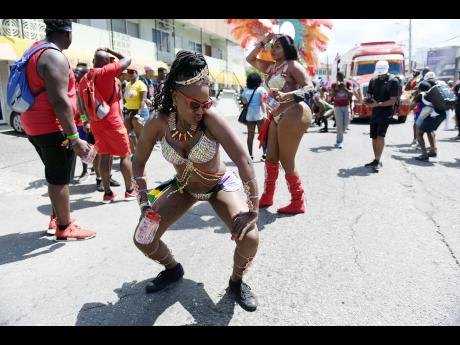 Doubling their numbers from 2017, Xaymaca International returned to the streets of Kingston and St Andrew, fulfilling their promise of luxury.

Revellers from all over the globe assembled at Knutsford Express, on set to be a part of the most epic movie of the year. Director Andrew Bellamy, was overwhelmed, not only by the sea of patrons, but the fact that persons were getting their money's worth.

"With people spending up to US$700 on an experience, you have to put out all the stops to ensure that the promise is kept," he shared with The Gleaner.

Samantha Shirley, back with Xaymaca for their second year, beamed in her stardust costume, one of the most expensive pieces, costing US$750. She shared that she was extremely impressed with the band and is already looking forward to the experience next year, as she believes it can only get better.

After lunch, Ding Dong, changed the dance moves with persons reminiscing and wishing it was a 'Holiday', but giving them enough 'Gas' to continue the walk.

Just a truck away, dancehall star Tifa, caused a riot with females, testing the quality and elasticity of their costumes and waistlines.

Fetters were torn between trucks, as the vibe was too much to handle. There was a clear plan to ensure that every masquerader had a great experience. There were other performances along the way, but it was difficult to keep up with all the action happening on the respective trucks.

Xaymaca also proved to be the band of inclusion, facilitating persons with disabilities and other challenges.

Dania Beckford, leader of the full-figured queens and public relations officer for Xaymaca, shared that the method to their success was the fact that they listened to the masqueraders of 2017 and moved to improve in all areas.