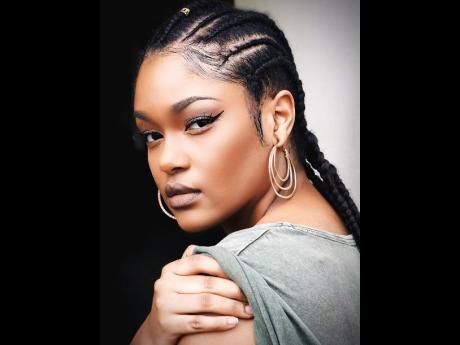 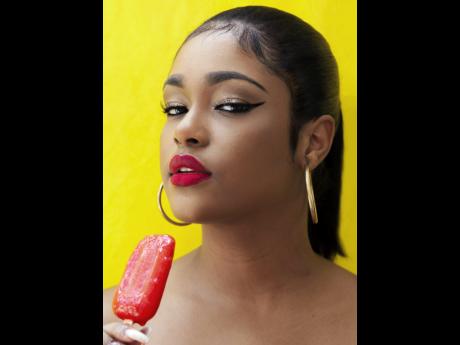 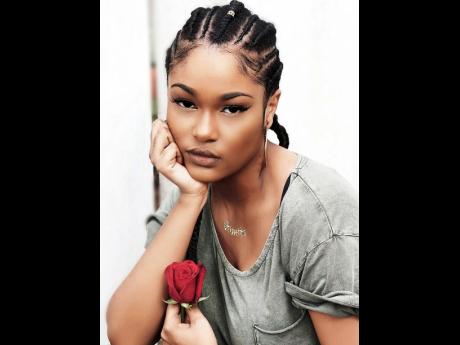 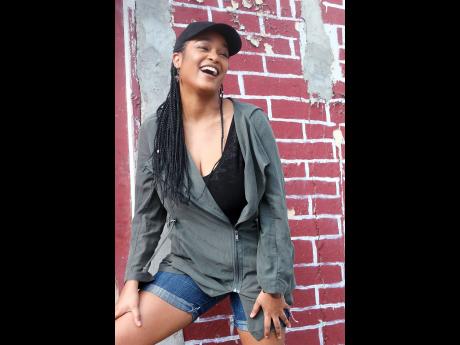 Manchester- born and raised recording artiste Denieze Anderson, never imagined that her music would have been aired on international television.

Anderson, who has adopted the stage name Jane MacGizmo, has released three singles; 'Black Skin', 'Babylon' and 'Too Late' - two of which are already circulating on BET Soul. She is not the typical Jamaican artiste who choose reggae or dancehall. Her vocals move from a velvety whisper before riding the rhythm almost to a traditional jazz scat. The 27-year-old’s musical style matches that of three generations - from the Grammy award-winning Natalie Cole, veteran neo-soul singer Erykah Badu (heard in the 1997 single 'On & On'),  and the multi-genre performer Janelle Monae, while simultaneously infusing a Caribbean flavour. She describes herself as an extroverted introvert. How is this possible?

Dive into our feature with Jane MacGizmo, as she talks about her introduction into the entertainment industry, the lessons she has learnt since,  and the role her personality plays all in 5 Questions.

1. How was your career as a recording artiste/songwriter set in motion?

"It started as a hobby with my first two singles; 'Babylon' and 'Black Skin'. Though I always wanted to make music, I would always tell myself ‘that ain’t no singing voice’ -until I found my sound. The inspiration came while in Turks and Caicos — that’s where I began messing around with jazz-type beats and singing in the distinct tone you hear throughout my music."

2. What impact does your childhood have on your personality and musical career?

"My parents were always travelling, and I was always with them. Even though I have siblings, I am the only one for both parents. I felt like an only child — you could say I was spoilt. I am used to being alone which made me imaginative as well as creative — not only did I not have many friends, I am not very social. You could say I am introverted and extroverted. Hence my emotions play a big role in my songwriting. The path chosen is to believe in myself, my music and my creativity."

3. What type of music, albums or tracks are you listening to right now?

"Honestly, I don't listen to music as much as I used to. I love old school dance hall — for example Buju Banton’s 'Destiny,' would be one of my favourite tracks to listen to, rather than the current dance hall music. You could say that outside of the local genres, I am listening to discoveries. I try to go on YouTube and find singles of artistes I have never heard of or new creations to get fresh ideas for my own music."

4. In your sensual single Black Skin, you sing, ‘black skin, you’re my only sin’; what do you mean and were does your lyrical inspiration come from?

"For 'Black Skin', the influence was a temptation I was dealing with — separating emotions mentally and physically. Sometimes people do things and know it's wrong, hence the word sin. I am very close to God, so at the time it weakened my spiritual wall. I can’t write from a happy place, it is usually a reflection, and while playing piano it just flowed. You will find more upbeat singles now, which still maintain my original style."

5. Since your introduction to the entertainment industry, what have you learnt that has impacted the way you approach the local audience?

"Taking on such a different genre, you have to figure out a path and wing it. I've learnt that when producing a new or infused genre of music, I can’t use Jamaica alone or the path other artistes choose to get that sound out, and definitely I can’t be doing the same thing everybody is doing. We also do things on such a great scale but we’re not taking advantage of our creative industries. Another aspect is the songwriting style — which needs to change. It’s like you can almost expect what is coming, and even in my own music I have to challenge myself."