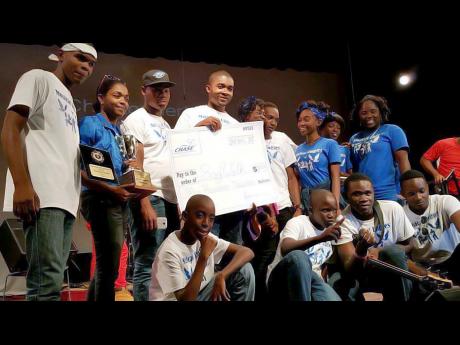 Contributed
The winners of the 2017 Jamaica’s Best School Band Competition, Bog Walk High School, at the Edna Manley College of the Visual and Performing Arts. 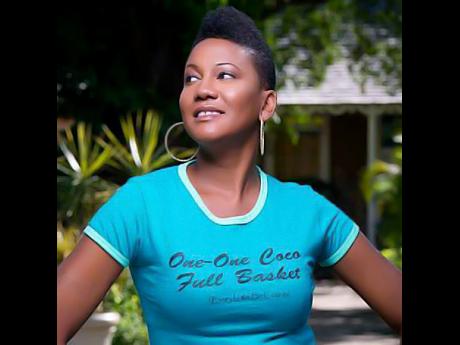 In their 10-minute set at tomorrow's final of the 2018 Jamaica's Best School Band Competition, each of the six sets of high school musicians will be required to do a remix. Putting the songs they choose to another beat of the same type is not enough; as they are also mandated to make that live remix in another genre of music.

Rayven Amani, who organises the contest annually, told The Gleaner that the students are required to "take a classic song of any genre" and present it as a musical fusion.

When the action gets going at the Vera Moody Concert Hall, Edna Manley College of the Visual and Performing Arts, at 2 p.m., the judges will be musicians Lloyd Parkes and Dean Fraser, along with singer Pam Hall.

"We make sure we get competent people," Amani said. Among the elements the judges will be looking at are the bands' audience interaction, musicianship, originality, preparation (including instruments being tuned) and confidence.

There is a lot at stake as the winning band will receive $200,000; second place, $150,000; and third place, $100,000, all provided by the CHASE Fund. In addition, Music Mart and the Paul Miles Foundation will donate musical instruments.