Remix and fusion of arts at JBSB competition 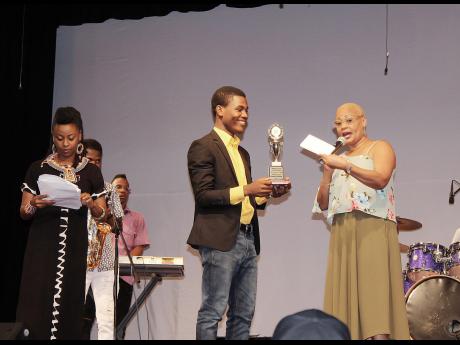 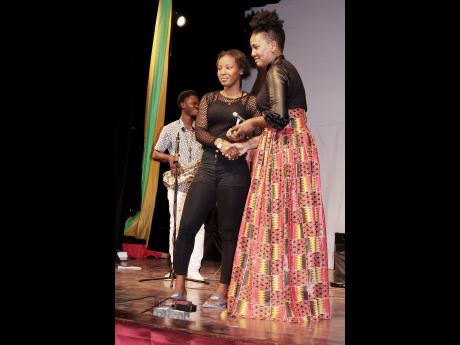 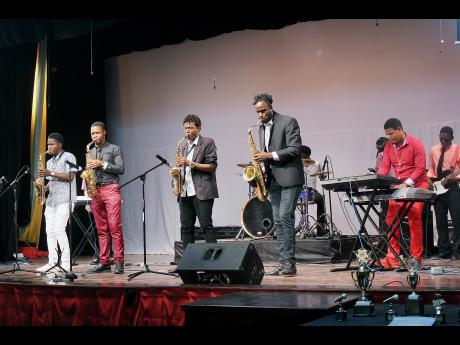 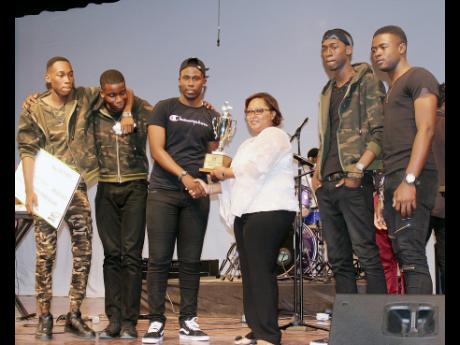 Over the past half a decade, the Jamaica Best School Band (JBSB) competition has seen a boom of performance styles and musical concepts. JBSB's fifth season ended on Sunday, with St Richard's Primary copping first place for the third consecutive year, and first-time entrants Seaforth High taking the title of best band in the secondary-school category.

Three primary schools vied for the top position, and six secondary schools, making a total of nine finalists. But according to Lloyd Parkes, veteran musician and founder of the dynamic backing band, We The People, "Some of the bands needed to learn the skills of interacting with the audience, and each other, and to start more forcefully."

Reggae singer Pam Hall, who judged the performances alongside Parkes, was pleased with the delivery and diversity of the bands that enter.

"The standard of musicians is pretty good; all have a solid foundation, and all they need is encouragement - nothing that time and practice won't take care of," said Hall.

Season five's theme, 'Remix and Fusion', was accomplished with each band utilising their vocal, dance and acting talents with instruments to deliver a collaboration of pop, dance hall, reggae and jazz.

Majority of the participating students in both categories were either in grades five and six or, in the case of the high schools, in fifth and sixth form.

St Richard's Primary stood out with its grade-six band leader, Rochelle Phillips moving from singing Lulu's To Sir With Love, to bringing Chronixx's Skankin' Sweet to life on the steel pan, before transitioning to piano. The 11-year-old student commanded the attention of all in attendance.

Keyboardist and band leader for Seaforth High, Brandon Johnson, shared that the most challenging part was getting the team together for practice in the early mornings.

The team spent the last examination period developing their concept for the stage, which included a small skit with the bass player borrowing a guitar (which the audience viewed on the screens in the auditorium), and eventually having the anonymous owner running on stage to take it back during their performance. The short interruption had everyone laughing, and the audience was even more impressed when a new bass guitar was lowered from the ceiling as Buju Banton's Our Father in Zion played.

Other awards included Most Outstanding Female Performer and Most Improved Band received by Westmoreland's Belmont Academy. The school ended the season with 44 points.

Campion College's Eko band came expecting to take away the winner's trophy and $200,000 cheque from the CHASE Fund, but only received the award for Most Disciplined School. The band members appeared perturbed and discouraged by the quality of the sound during their performance, but continued to play even with the bass guitar being affected.

Seaforth High School's band director, Randevon 'Randy' Patrick, shared the sentiment of despair as he said, "The sound was poor, the production needed a more reliable engineer to fix the problems the students were having."