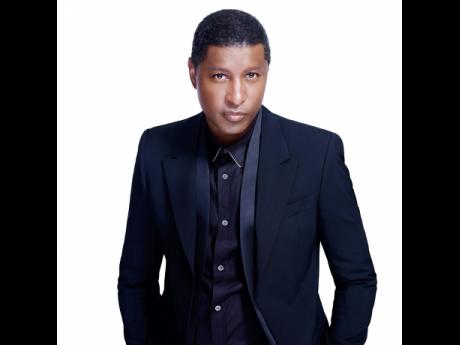 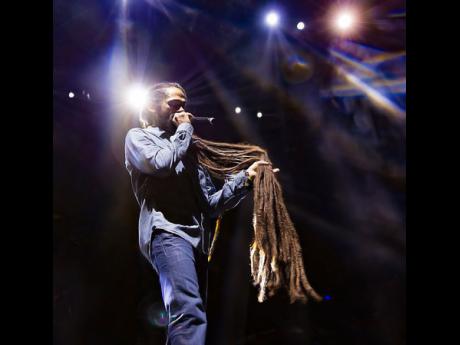 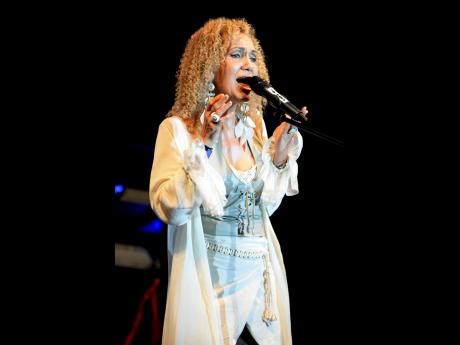 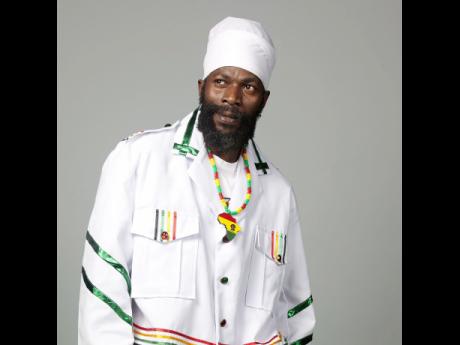 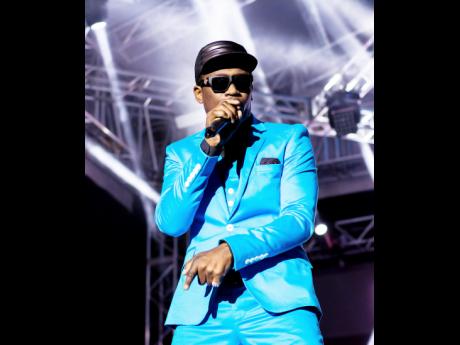 Kenny 'Babyface' Edmonds is the proud owner of one of the most admired voices in R & B internationally over the last two decades. The 11-time Grammy Award winner performs on Groovin' In The Park in New York, USA, on Sunday, June 24. In an interview, the megastar was asked which Jamaican reggae superstar he would most like to collaborate with.

"Damian Marley," he replied emphatically, without hesitation. "I have listened to him in the past, and I've been listening to him recently, and I would definitely love to," Babyface told The Gleaner.

This is the second globally famous artiste to recently express an interest in collaborating with the 'youngest veteran', Damian Marley. Two months ago, British singer-songwriter Ed Sheehan chose Jr Gong as the reggae artiste he would most love to collaborate with.

When asked about his favourite Jamaican dish, Babyface, who has written hits for Whitney Houston, Eric Clapton, Michael Jackson, Boyz II Men, Mariah Carey, P!nk and BeyoncÈ, said that he loved jerked chicken. "I am a jerk chicken guy all the way. Actually, jerk anything. I love the flavours," he stated.

The native of Indianapolis, Indiana, will have an opportunity to feast on generous portions of both reggae and jerk at this year's renewal of Groovin' In The Park. There, he will be joined by Busy Signal, Capleton, Romain Virgo, JC Lodge, Marcia Aitken, and Pam Hall, with another artiste to be announced next week.