'Spider-Verse’ excellent in any universe 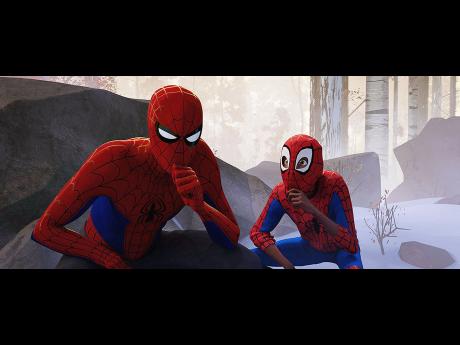 AP
Two versions of the masked wonder in 'Spider-Man: Into the Spider-Verse'. 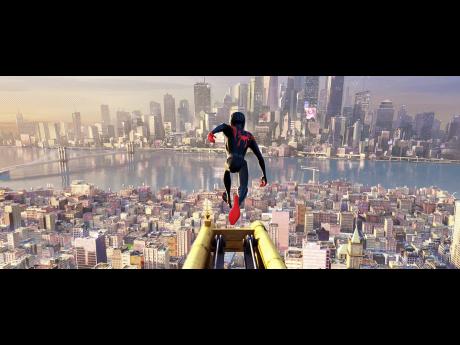 Sony Pictures Animation
A scene from 'Spider-Man: Into the Spider-Verse'.
1
2

Since his debut on the big screen in 2002, there have been eight films featuring the wall-crawler known as Spider-Man, played by three different actors and all telling largely the same story. Young Peter Parker, socially awkward outcast, gets bitten by a radioactive spider and transforms into the superhero known as Spider-Man. He fights a villain, falls in love with a girl, and so on and so on, every time.

It's gotten so repetitive that the idea of watching yet another Spider-Man film is not nearly as enticing an idea as it used to be. So why, then, was Spider-Man: Into The Spider-Verse one of the best films of 2018? The answer is simple. It did absolutely everything right. Everything you want a film like this to do, it does with aplomb. It starts out engaging you with its premise. The Kingpin sets out to create a portal through space and time, and, as a result, five different versions of Spider-Man come pouring out into the universe of a new Spider-Man, Miles Morales.

Miles is the main character this time around and the film makes great strides in making you understand who he is. Within the first few scenes, there's a tremendous emotional weight established for a character who is likeable, interesting, and extremely easy to root for. Audiences will see themselves in Miles and relate to him the same way they have with Peter Parker a million times over.

The other spider-people in the film range from being emotionally supportive characters to other-worldly concepts brought to life. The former is Miles' teacher, Peter Parker. This version of the character is far more jaded, having been Spider-Man for more than two decades, and Jake Johnson imbues the character with a pitch-perfect rendition of a man who can do amazing things, but struggles with why he should do them anymore.

Its impeccably strong character work is outmatched only by its deft balance of humour and heartfelt emotion. That balance is surpassed only by the distinct and mesmerising visuals that are so vibrant and different, they make this film an instant classic by its look alone. Miles' world looks to be pulled directly out of the pages of a comic and, more than any superhero film I've seen, recreates the feeling of immersing yourself in an amazing fantasy.