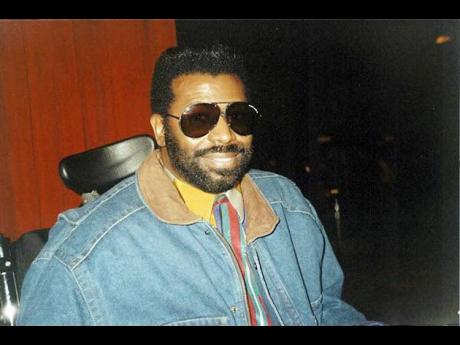 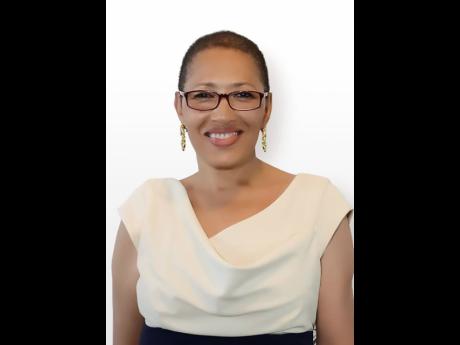 Music fans who are passionate about the rhythm & blues genre will immediately recognise the captivating and soulful tones of music legend Teddy Pendergrass. Based on music statistics, Pendergrass’ catalogue of hit anthems is just as impressive as his magical voice. He’s the first black male singer to record five consecutive multi-platinum albums in the United States, and almost a decade after his passing in 2010, a film has been finally produced documenting the triumphs and the tribulation of this extraordinary talent. The documentary is called, If You Don’t Know Me By Now – The Teddy Pendergrass Story.

The movie is the brainchild of British director Olivia Lichtenstein, who partnered with BBC Films. The feature-length documentary has just been released in the United States on Showtime, coinciding with Black History Month, and will première in London on Tuesday, February 19, after which it will be run at selected cinemas throughout the United Kingdom.

Pendergrass first rose to fame in the 1970s as the lead singer for Harold Melvin and the Blue Notes, and performed on chart toppers such as Close the Door,Turn out the Lights, Love TKO, Don’t Leave Me This Way, Joy and If you Don’t Know Me By Now. But while Pendergrass dazzled audiences at some of the largest venues across the world, his personal life was no fairy tale. The film reflects on his childhood in a Philadelphia ghetto, and it looks at the murder of his father and his first manager, and how sex, drugs, money, fame and a tragic accident impacted his life.

The stories in the documentary are told by those who knew him best, and it also delves into how Pendergrass overcame depression and thoughts of suicide after he became a quadriplegic.

“From the earliest pitch of film director Olivia Lichtenstein, we knew this is a story that had to be told,” Joe Oppenheimer, executive producer with BBC Films said. “We are delighted to back her ambition to bring the ­extraordinary talent of Teddy Pendergrass and his remarkable life to cinema audiences ­everywhere,” he continued.

Some of the interviews that form part of the film were cast by Jamaican music industry ­executive Pat Shields of Black Dot LLC, an entertainment ­company in Los Angeles, California. The film is being distributed by Content Media and has participatory ­credits from Storyvault Films, Tempo Productions and Wasted Talent. The feature is currently available on demand within US markets on Showtime.