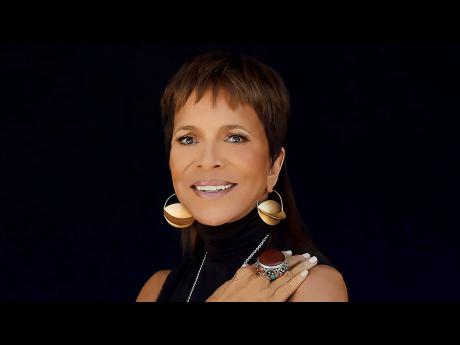 Veteran music industry trailblazer Sylvia Rhone was earlier this week named chairman and CEO of Epic Records. Epic is a division of Sony Music Entertainment and it is perhaps best known as the label that turned R&B sensation Michael Jackson into a pop legend. Rhone will lead the creative direction and management of Epic, and she will preside over the development of a contemporary wave of talent including Camila Cabello, Travis Scott, Future, 21 Savage, French Montana and DJ Khaled.

Rhone is a seasoned and experienced industry executive, and she has always had an eye on reggae and dancehall, an interest that began in the late 1980s and early 1990s when she ran the Urban Music Division at Atlantic Records in New York.

She was one of the pioneers who signed a number of artistes at that time, including Stitchie, Snow and Garnett Silk, and Terror Fabulous with the breakout smash classic Action with Nadine Sutherland. Rhone was also the first African-American and the first woman to head a US major label when she became chairman and CEO of Warner Music Group’s Elektra Entertainment.

“Sylvia is a trailblazing and iconic executive who has played a critical leadership role in driving Epic’s recent artiste development success,” CEO of Sony Music Entertainment Bob Stringer said. “Her wealth of experience and passionate support of artistic vision will help us further grow the reach of Epic’s roster around the world,” Stringer added.

Prior to Sony Music, Rhone helped guide an award-winning roster at Universal Music Group for eight years, where she was president of Universal Motown Records and executive vice-president at Universal Records from 2004.

“I am excited to continue my amazing journey at Epic Records, and everything we do is a testament to our incredible artistes as we enrich the legacy of this great label,” Rhone said.