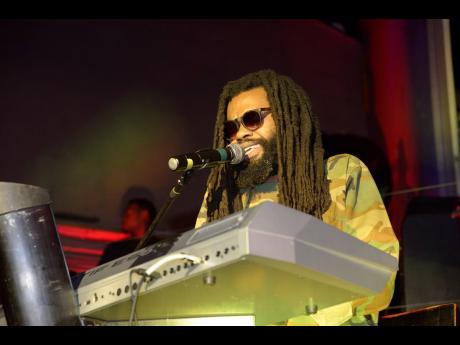 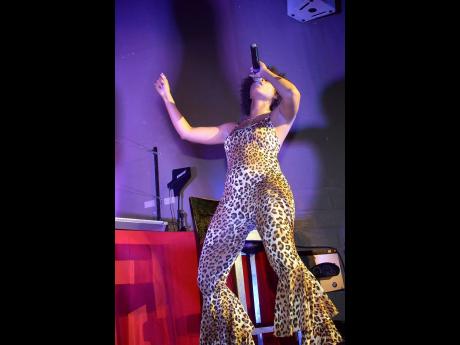 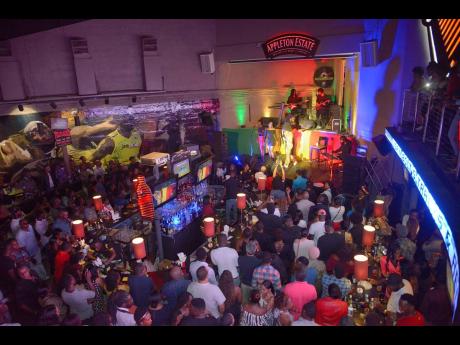 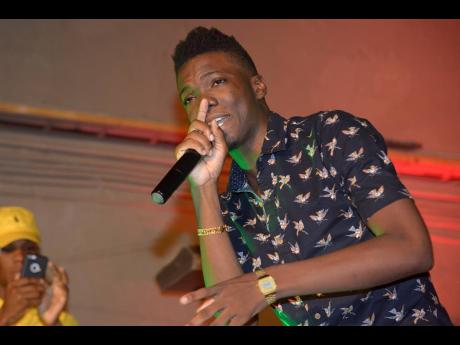 A resuscitation of Jamaica’s live-music scene is now in full effect following the relaunch of Tracks Live Sessions on Thursday night. Despite the inclement weather, it was a full house inside Usain’s Bolt Tracks and Records as Lila Ike and Dre Island served up some sweet reggae music. They promised to treat the intimate show like any world stage, and for the most part, they delivered.

Lila Ike was the first of the two headline acts to grace the stage. Clad in a leopard-print jumpsuit, the reggae songstress showed just why her name is on everyone’s lips when conversations of who’s next to achieve reggae royalty status arise. Performing songs such as Biggest Fan, Second Chance, Gotti Gotti, and her latest hit, Where I’m Coming From, she had fans soaking up every melody and every lyric. The crowd inside the venue craved more and more of what Ike dished out. And, as if sensing their hunger, she served up more music. Incorporating some of the songs she grew up on, Ike drew on songs from Garnet Silk, Jah Cure, I-Octane, and even Vybz Kartel, plugging in a big-up to the incarcerated deejay. There was nothing small about the set delivered by the young star from Christiana, Manchester, and by the time she was done, the audience was left satisfied. Applause rang out inside the venue as she declared herself blessed. Basking in what she has accomplished musically in a short space of time, Ike said it was the “blessing to see what four singles can do”. Though she handled herself well as a solo act, the songstress did call on Agent Sasco and Protogé to give a brawta performance of their song, Not Another Word.

Having been thoroughly drenched by Ike’s performance, the crowd was more than ready for Dre Island to take centre stage. Positioned around his piano, the reggae singer, before even opening his mouth, thrilled on keys. The sweet sound of the piano filled the air, and fans could not help but let out screams of appreciation. Like Ike, Dre Island, though capable of handling the crowd on his own, called on Chronixx to give a little extra entertainment. Kacique, the night’s opening act also put in a good performance.

Gary Matalon, CEO of KLE Groups, which manages Usain Bolt’s Tracks and Records, said that he was pleased with the night’s turnout. He said that the full house, despite the rains, was testament to the power of live music. “I couldn’t be happier with what I see tonight. We have a full house, and we could have easily sold another 200 tickets, but we don’t have the space. This is such a needed element in the music industry. It’s a great space to showcase young talent, and it’s a chance for them to get up close and personal with their fans. It’s very different from a festival,” he said. Addressing why the sessions were cancelled before, Matalon said that the economics were not working out but said that he and his team may have finally found the formula. “We had to back off because every show, no matter how well we did, we were still losing money. We have found the formula now; we’re taking a different approach. I think we’ve found a niche. We’re in our lane, and I think we’ll see Tracks and Records returning as the place to go for the greatest live performances,” he said.