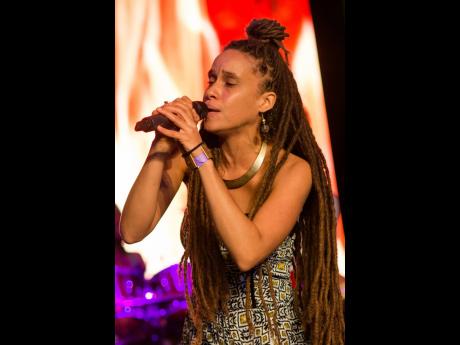 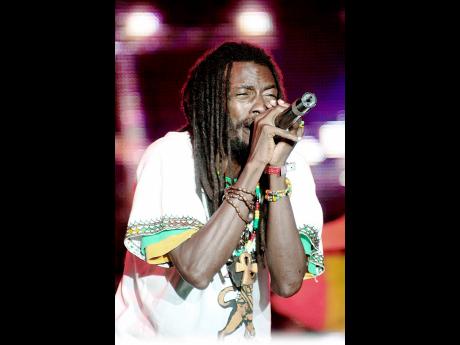 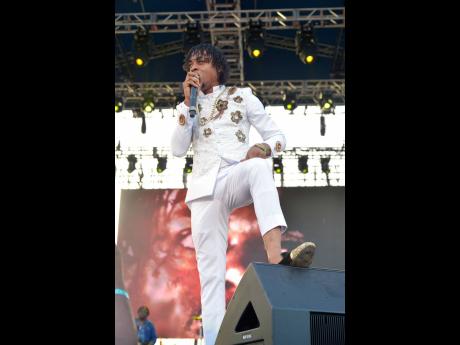 Reggae and dancehall acts Rygin King, I-Wayne, Natty King and Vershon are among the entertainers who will grace the stage at the inaugural two-day “inna city culture and music fest” to be held in Tivoli Gardens today and tomorrow. Dubbed Stage Night, it is promoted by Kid ‘n’ Play Entertainment, and is the biggest event for the group which has, in the past, staged the popular West Kingston Jamboree.

“The Kid ‘n’ Play team is all about promoting things that can positively we did not receive the desired level of sponsorship,” Coke added.

He says that he is patterning Stage Night after big events such as Reggae Sumfest and Rebel Salute, and he hopes that by bringing it directly into the inner city, residents will be uplifted and seriously grasp the chance to show off inner-city culture in a positive way.

“We want to show other people that the inner city is not all about impact community and country,” team member, Oniel Coke, told The Gleaner of his ambitious project. “This is an idea that came to life about three years ago, when some friends were hanging out, but it went to sleep. Now is the right time, and we decided to push ahead, even though violence and negativity, and at the same time we need to let our people here know that there is more to music than slackness. There is a lot of good influence from the music, so we have chosen artistes who represent that,” a passionate Clarke noted.

The promoter was full of praise for the artistes who “have seen the vision and are working with us”. The acts, he said, have agreed to accept a stipend rather than their usual payment for events such as this.

“This is Heroes Weekend and it is a very busy one for entertainers, so we are happy that they have come on board with us. Because of that, we were able to keep our entry fee at an affordable minimum of $500,” Clarke explained.