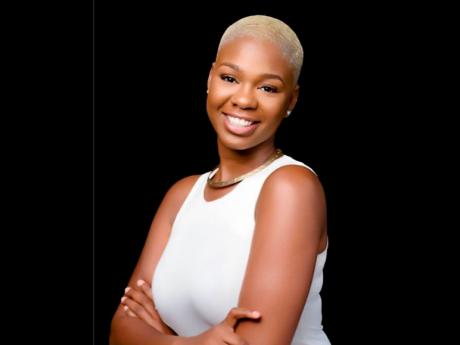 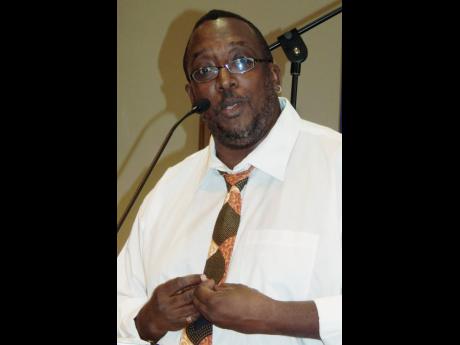 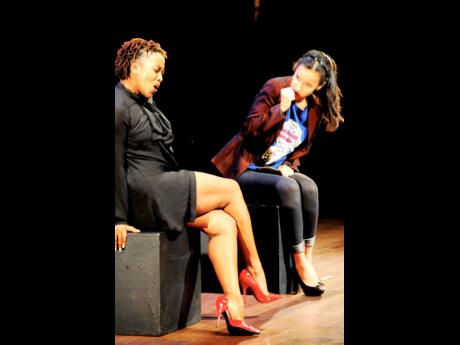 File
A scene from a Sankofa facilitated presentation, Eve Ensler’s The Vagina Monologues.
1
2
3

With the growth in the local film industry, more and more persons appear to be interested in exploring their creative side. However, Fabian Thomas, executive director of Sankofa Arts & Facilitation, said many aspiring actors are not prepared when they turn up for castings for commercial television.

“Persons will get cast, but a lot of the times it is based off a look, and, maybe, initial interaction with a type of personality, but it does not mean they can necessarily act or delivers lines,” Thomas told The Gleaner.

“And quite a few, sometimes after being cast, no one can tell them differently because it is a moneymaking thing … dem feel dem reach.”

But there are persons who have used commercial television acting roles as a platform from which to launch their bid for big-screen stardom. Darron-Ray Donaldson, for example, has been gaining attention in short films, and Kevoy Burton, who before launching his career internationally, started with tiny steps in advertisements and small productions. This is why Thomas is convinced that young actors can benefit from acting role in commercials for television, but they need to be prepared.

“With our film and theatre industry experiencing an evolution, it is important that we provide more mediums for young talents to learn as more of them begin to cross over. Sometimes an individual has the right look, but when we see them in something as small as a commercial, there is no emotion, and directors find it hard to achieve the concept visualised.”

The Sankofa director, in an effort to educate players in the industry, launched the Actor’s Flex workshop series in September, which is focused on acting for film and aligning passion with talent.

“It was an ongoing idea for years, and persons who attend the workshops clearly want to build a repertoire and learn more; some admitted the theatre bug bit them, but they don’t have money to go to Edna Manley College,” he said.

Talent agency owner Shawneil Bailey said that formal training is not a requirement locally, as most amateurs are able to enter the industry and be moulded to the standard for commercial television.

“If it is one thing I have noticed in the industry, is that it is very practical; many learn from being on the job, not saying formal education is not needed, but it is not for everyone,” Bailey said.

“The problem that exists is that persons who are also formally trained, whether students at Edna Manley College or another institution, are not paid what it is worth,” she added.