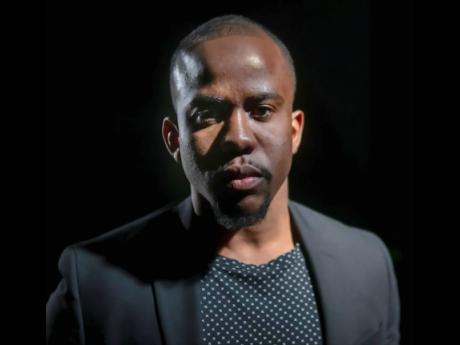 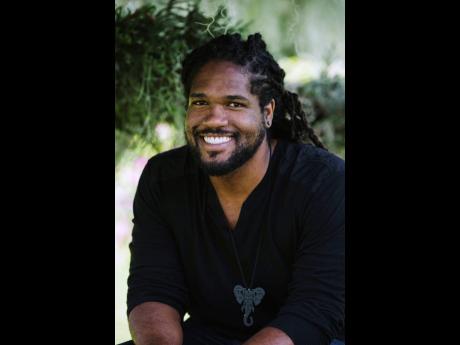 Contributed
Screenwriter and producer of Black Girl in the Ring, Saeed Thomas 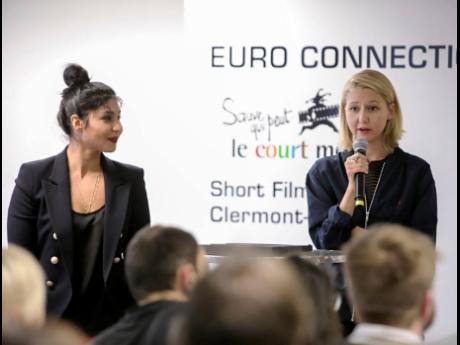 Young Jamaican film-maker Saeed Thomas has been selected as one of the international producers, with the first Jamaican project, to be pitched at the Euro-Connection 2020 forum, at the 42nd Clermont-Ferrand International Short Film Festival (CISFF) in France in February 2020. He, along with his director Joshua Paul, will pitch Black Girl in the Ring, a short film about one of Jamaica’s most familiar strong female leads, Nanny of the Maroons. With an inspired approach, Black Girl in the Ring’s story follows a teenage Nanny as she plans and executes an escape from slavery with her brothers. The project marks the second short film project by the Thomas-Paul team – the first being the award-winning short-film, Kinto.

The script was written by the multitalented Thomas, whose idea sparked while working a music gig, compelled by the lyrics of a millennial serenade to black women. “The inspiration for that specific story came when I was an audio engineer for Runkus. He has a song called Black Magic, and it really describes the strength of a black woman and how powerful they can be. He made references to Orisha and other things that influence our culture from Africa,” Thomas told The Sunday Gleaner.

The Jamaica Film and Television Association (JAFTA) recently collaborated with CISFF to have the long-standing Euro-Connection forum opened up to Jamaican projects. As a result, Euro-Connection 2020 will be open, for the first time, to international projects outside of Europe. Euro-Connection, part of the Clermont-Ferrand Short Film Market, is the main international platform for the co-production of short films, and is primarily geared at producers. It has both a strong developmental and industry component and involves pitching training sessions, one-on-one business meetings, and a two-day pitching and networking event aimed at fostering partnerships between production companies, from Europe and beyond, around short film projects.

JAFTA President Analisa Chapman proudly reports that Jamaica made it as one of those first five international projects to be represented as part of the forum. She said: “There are so many amazing Jamaican projects and talent out there, and we look forward to seeing this and other opportunities and collaborations expand so that more and more Jamaican projects are able to be developed. We are extremely excited for this collaboration, more so for the opportunity that it has created for Jamaican projects to develop, be represented, and to further creative and industry connections on international platforms and the tremendous project funding opportunity that it presents.”

Laurent Crouzeix, one of Euro-Connection’s coordinators, noted: “We are really pleased about the CISFF-JAFTA collaboration. Black Girl in the Ring presents an interesting potential in the context of an international co-production platform, and we hope that the team’s participation in Euro Connection will adequately sustain the team’s strong potential to grow creatively and professionally on the international film scene while developing this project.”

“Being selected as one of the film-makers for Euro-Connection is an incredible opportunity, and I am extremely grateful for all the parties involved in enabling this experience,” added Joshua Paul, who just completed his Master of Arts in Directing at MetFilm School in England.

All things considered, Thomas hopes he and Paul’s pitch will attract co-producers to take the script to the screen. “We hope it can be made into a beautiful visual representation of our history, in addition to inspiring a sense of unity, inclusion and community that we as a people have longed for. Although it’s a period piece, Black Girl in the Ring can also represent our present-day situation, which is so closely tied to where we are coming from,” Thomas continued.

In addition to potentially finding a co-producer for the short film, Thomas is excited at the prospect of learning more about how the industry functions. “A big part of what we need to learn out here is distribution, how to make money back from your films. I hope that with meeting co-producers, I can also get some form of knowledge as to various distribution platforms, especially for shorts.”