Christmas is for parties, too 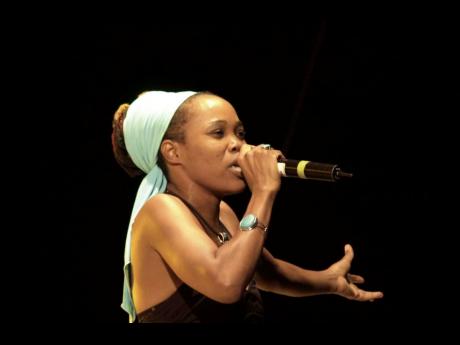 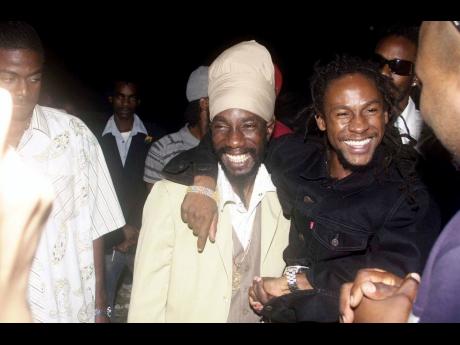 File
Above: Sizzla (left) and Jah Cure greeting each other backstage at GT Taylor Extravaganza held on Christmas Day at Independence Park in Black River, St Elizabeth, in 2008.
1
2

Christmas Day, traditionally associated with family get-togethers, is no longer reserved for such activities, say several event promoters. The season has, instead, become synonymous with non-stop parties, with all kinds of celebrations taking place. From religious ceremonies to seasonal office parties, live music shows, and dancehall sessions with music blaring from huge sound systems, the Christmas festivities run from the first of December to New Year’s Day.

“The season is all about spending time with the people you love and enjoying that time together – it is not saved for one specific day or place,” said Jermaine McFarlane, one of the promoters of the Hennessy-sponsored VSOP.

VSOP usually takes place in summer or the first week of December, but this year, for its fourth staging, the promoters decided to take a chance on Christmas Day at Club MECA inside Marketplace, Kingston.

McFarlane said: “We wanted to make our December staging more meaningful this year, thus the idea of having it on the 25th was birthed, to provide a space where both the traditional and not-so-traditional persons can come out, have fun with family and friends, as they toast to another Christmas and another year.”

The event promoters expressed that it is the culture of Jamaican people to celebrate special occasions at a party.

“The focus is not only centred on home traditions. All we’re saying is spend time with your family in the daytime but spend the night with us. The theme, ‘Luminous’, is reflective of the bright and shining season which is what Hennessy and VSOP are all about, a celebration with like-minded stars, living their best lives,” he said.

Meanwhile, in St Ann, Illusion Sound’s founding member, Craig ‘DJ Craigis’ Kelly, said, it is not abnormal for persons to host events on Christmas Day or night, “but of late the holiday period has been dead, maybe because promoters are afraid to take a chance on a day that is set aside for family time”.

Capitalising on past parties

Kelly added: “Back in the day, a party called Pandemonium used to attract a wide audience, but from it stop keeping, Christmas Day is dead. We have decided to capitalise on that by hosting the second staging of Casa Blanca tomorrow, the first was held as a brunch in April.”

The event is expected to kick off as early as 7 p.m. and go on until 2 a.m. to accommodate as many party seekers as will be out on the usually quiet Christmas night.

“What is there to do on a Wednesday night? While Casa Blanca is targeting the man or woman who wants to party, we are also considerate of returning residents, guests who are visiting for a short time who want to capture a little piece of Jamaica’s culture, and it’s the best night people can go out – less hassle and no traffic,” he said.