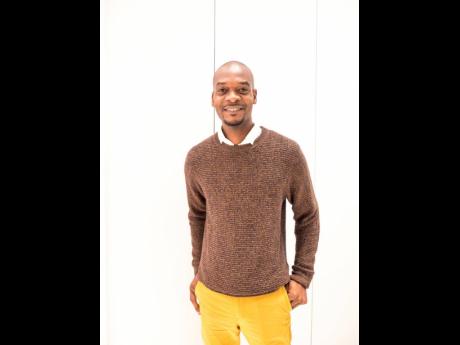 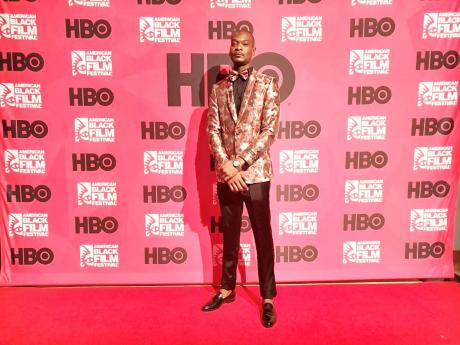 American actress Victoria Rowell recently hosted a fundraiser for the Annie Dawson Children’s Home. It was a film screening of Jacqueline and Jilly, written and directed by Rowell, centring on the global opioid crisis. It was an occasion that coupled her ­passions for film and philanthropy. Nice as it was, the event still did not reveal just how far the television star’s influence has spread to positively affect the local film industry and its players.

The Sunday Gleaner found another of Rowell’s philanthropic projects in local actor Jermaine ZBEK Nelson. Nelson has rarely been in Jamaica these days; because of Rowell’s mentorship, he is booked and busy. Nelson and Rowell became acquainted earlier this year at the HBO American Black Film Festival, where he attended as a cast member of the award-winning short film Flight (directed by Kia Moses-Williams). Noting ZBEK’s talent, Rowell vowed to do anything in her power to support his career development. “From ever since that, she has been reaching out to various overseas agencies to get me on board. She’s been mentoring me, giving me tactics on how to better read a script and express myself as an actor,” he told The Sunday Gleaner.

Along with tips on good characterisation and script analysis, Rowell has taught ZBEK “how to be my own handler until I get a handler”. She has also lent some influence.

When ZBEK reached out to overseas agencies on his own, he never got responses. Now, “as soon as she sends an email and copies me, they respond. She’s actually being that mentor that I wanted,” he shared.

ZBEK recently returned to Jamaica from the United States, where he wrapped several productions. In one project, called I Love Anna, he plays father to a girl who suffers from anorexia. He also did a project called In The Room, about someone in the hospital knocking at death’s door. He also worked on a project called Melting Pot for Netflix, but that’s as much as he can say.

Rowell is also mentoring multi-instrumentalist and singer Jamila Falak-James. “I met her through TVJ. I was so impressed with her. I have pitched her to Jazz At Lincoln Center in New York City, I have had her perform for entrepreneurs,” Rowell told The Sunday Gleaner.

Rowell wrote a letter of recommendation for Falak-James to be considered for a Prime Minister’s Youth Award, which the multi-­instrumentalist and vocalist recently collected at Jamaica House.

The international star’s positioning within the local film industry is not solely philanthropic or based in mentorship. She also actively engages production and post-production practitioners to develop her film and television content. Local agency The LAB edited her soap opera The Rich and The Ruthless and is currently editing her reality show Trash vs Treasure. One of the episodes of Trash vs Treasure was filmed in Grants Pen and was directed by Moses-Williams. She even licensed Falak-James’ music, using her song LA AAA DY as the sonic centrepiece of Jacqueline and Jilly.

“Victoria is really doing a lot for Jamaica. She is bringing Hollywood to Jamaica, and I’m glad that I’m on board. She’s been really good to me. She has a number of projects coming up, and she will be casting me,” ZBEK said.

The steadily developing thespian is not wholly reliant on Rowell’s mentorship. Now that ZBEK is back in Jamaica, he will be working on Stay So, Part Two – the sequel to Busy Signal’s highly streamed music video (36 million views). The actor will also be working on a short film, not music video, with dancehall star Konshens. “That’s all I’ll say for now, but other stuff I can’t ­mention because of contracts,” he said.