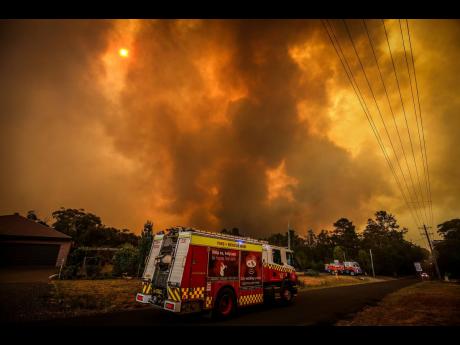 MCT
Firemen prepare as a bushfire approaches homes on the outskirts of the town of Bargo on December 21, 2019, in Sydney, Australia. 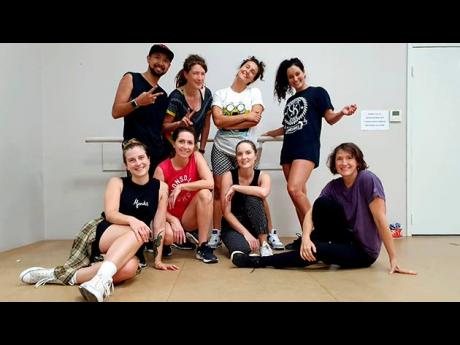 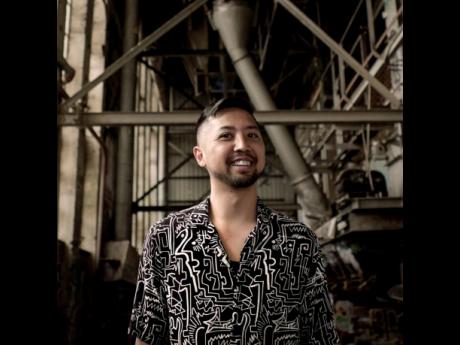 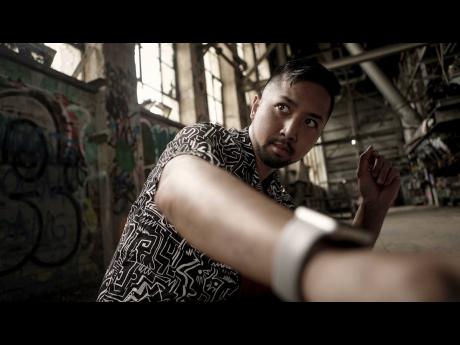 From unknowing rookie to dance instructor, Jason Chau’s training in the art of dancehall moves served as an eye-opener for the Australian, who said he was informed that dancehall is a controversial sub-genre of music and a medium for lyricists and songwriters to express their discontent with social issues.

Chau said: “It is described as aggressive; like emotions, dancehall builds up inside of us and by dancing, it is a great way to express these emotions, whether it be disappointment, anger or joy, and release that pent-up energy.”

As a dance instructor, he added, “I socialise in, and only teach, dancehall. My classes, which are done on a weekly basis, are not for financial gain but based on donation, maybe a regular rate of 20 Australian dollars … . I find it to be therapeutic for me and individuals who participate in them.”

Australia is now being ravaged by wildfires that have destroyed close to 2,500 homes and taken the lives of half a billion animals. Although his home city of Perth has not been directly affected by the inferno, it has not gone unnoticed by Chau, who has sought to make his own contribution to relief efforts – through dancehall.

“It is normal to have a bushfire season, and residents always accepted it can be worse, but there’s just been nothing quite like what is going on right now – an apocalyptic destruction – so I found myself feeling guilty during practice session at the beach, looking at the beautiful picture in front of me, and felt I should be doing something to help, but as a poor student I know I can’t do much with my own money,” he told The Gleaner.

Being very much aware of how dreadful the fires are growing, Chau realised there is urgent need for donations to help with the relief. That’s when he came up with the concept of ‘Dancehall for Relief’, a workshop which was held last Thursday, January 9. Though only seven persons showed up, he was satisfied with the turnout.

“The dancehall following is not particularly massive in the small community; on the norm I get about five persons, but people were much more generous and so about $200 was raised,” he shared.

Other avenues of support

The dance instructor knew the proceeds could not match the likes of Kylie Jenner and Elton John, who pledged US$1 million to the various relief efforts, or Aussie celebrity Chris Hemsworth and his family, who donated the equivalent of 687,000 Australian dollars. There are even news reports that highlighted sex workers across the world selling nude images to raise money for persons affected by the bush fires after Los Angeles model Kaylen Ward raised over US$1 million doing same. Still, ‘every mickle mek a muckle’ and Chau is feeling rather proud that the Dancehall for Relief proceeds will be donated to the efforts.

“I did it the best way I know how – to teach dancehall – and during the session I was able to talk to my students, where it was evident that there is a growing sense of anger with the government’s lack of urgency and efforts around climate change. The main reason is to fundraise, but on a personal level; a chance to dance it out,” he said.

“Like I said earlier, another purpose for the class is therapy. So a more hard-core dancehall-focused class, to release negative energy, like in our situation, is a safe way to express personal feelings rather than explode online. Whilst these feelings are valid, it’s probably not the best to vent on social media; dance and dancehall is great way to be more peaceful.”

Chau admits that dancehall is not popular in his community, and says he was first introduced to the music by a friend as a way to get some exercise in.

“Really, I wasn’t doing anything to keep fit, so she said to come to a dance class. I had no idea what I was getting into but it piqued my interest – that was in 2013 – some time after, I found a teacher here in Perth that was knowledgeable in authentic dancehall, as opposed to what some people still think is dancehall,” he said.

“I did that for a while, but dancehall isn’t popular so I did not expect for it to pay a living wage – I just teach on the side because I love it.”

At 32, Chau has visited Jamaica three consecutive years, in 2015, 2016 and 2017. He said he was lucky to be part of a dancehall cultural exchange with another Australian dancer where he interacted with professionals including Boysie Roses, Kimiko Versatile and Latonya Style, as well as young talents from the Black Eagles and Hectic Dymondz dance groups.

He noted: “It’s rare for Jamaican dancers to make it to Perth but Latonya Style has been here. I am grateful for the opportunity to experience the culture I kind of felt I knew enough about but to actually be on the ground was a whole other level. It has been a real journey to go from being a student, then learning on the infamous Black Roses Corner and now I am sharing my love for dancehall culture.”