10A Filmshow opens for Reggae Month 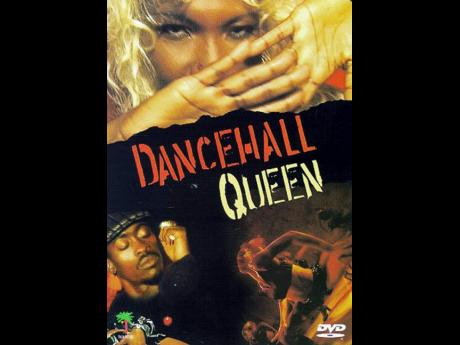 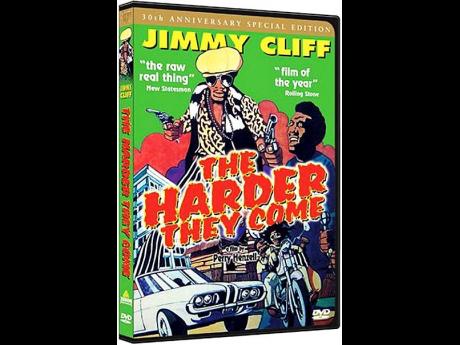 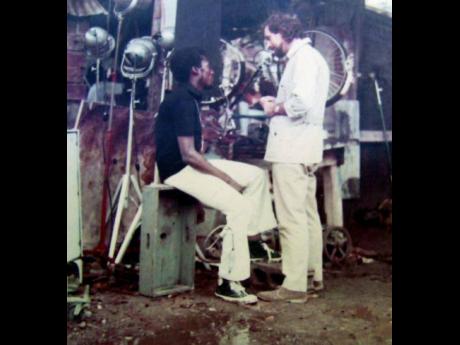 Contributed
Perry Henzell on the set of ‘The Harder They Come’ with Jimmy Cliff in 1972.
1
2
3

Reggae Month is often associated with music, but February 2020 has much more in store – particularly for local cinephiles. In the coming weeks, the famous Henzell property, 10A (West King’s House Road) – which has been transformed into a multifunctional facility, complete with a cannabis dispensary and a professional movie theatre projector – will host the 10A Filmshow.

Next month, patrons are invited to gather with a suggested contribution of $1,000 ($500 for students with ID) at 7 p.m. every Wednesday to watch films specially curated with Reggae Month in mind.

The first three weeks will pull eyes back to Jamaican classics: The Harder They Come on February 5, Rockers on February 12, and Dancehall Queen on February 19. On February 26, there will be the premiere screening of a lesser known independent film called The Journey of the Lion, released in 1992.

The Journey of the Lion caught event organiser Justine Henzell’s eye as it was listed as one of the films to be screened at the Marley75 Film Festival in Holland next month. “ The Harder They Come is actually part of the festival. That is how I learned about The Journey of the Lion. That is, I thought, something that we hadn’t shown in Jamaica. That’s why I wanted to bring it,” Henzell told The Sunday Gleaner.

The multicity Marley75 Film Festival is organised by the Caribbean Creativity Foundation, in collaboration with Melkweg Amsterdam and more than 10 other film theatres, as a tribute to the ‘King of Reggae’ by screening Jamaican classics and premieres. The festival will run from February 1 to 20. During the period, a film can be seen almost every day about Marley, his legacy, or Jamaica in one of the participating film theatres. In total, there will be more than 20 screenings spread across 12 film theatres throughout the first 20 days of Reggae Month. There will also be some reggae parties during the festival.

Though some may deem it exhaustible, the organiser reasoned that for some, the films would be presented as never before. The three classics are films that young aficionados may not have seen on a big screen. “Even if they have seen them, it probably would have been on their computer or on a TV,” she said.

“It made sense to start the film series with The Harder They Come at the home where it was conceived, developed, and brought to fruition. It made sense also to start with a series of films related to reggae in Reggae Month,” Henzell said.

Luckily for the cinephiles, The 10A Filmshow goes beyond Reggae Month and is intended to continue as a monthly event. They can expect that each month will carry a different theme, and the next two months are already decided.

As February’s screenings are specifically positioned for Reggae Month, March will bring a collection of foreign language films. “Because the new Bond film is going to be released in April, we’re thinking of a Bond-action-adventure theme,” Henzell shared.

For the endlessly passionate, each screening will be followed by a question-and-answer segment. Henzell said: “We want it to be like a film club sort of thing, where people talk about the film. We’re hoping that it will evolve into a discussion.”