German mag rocks to the RIDDIM of Reggae Month 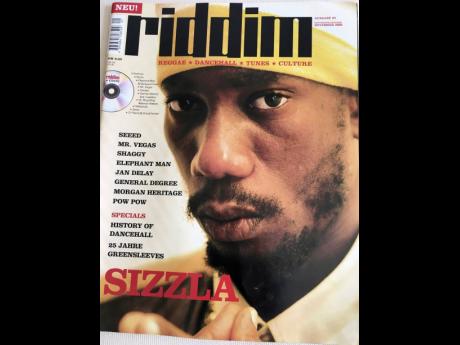 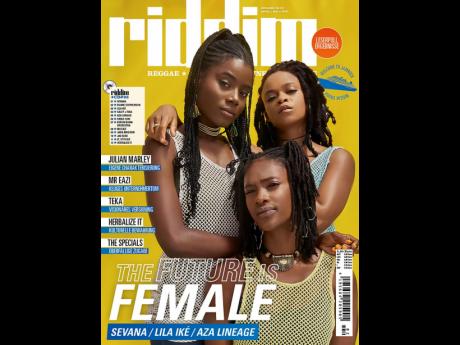 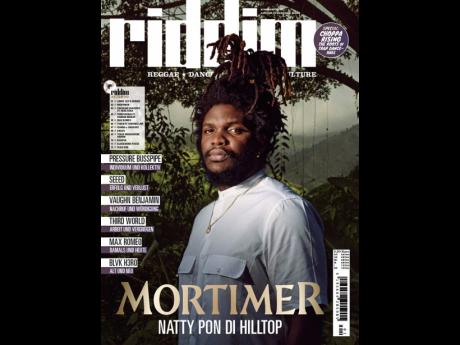 February, or Black History Month – nowadays better known as Reggae Month – is attractive to a much wider audience than Jamaica, inviting visitors from around the world, from outside the diaspora, to come into the island and revel in the righteous rebellion of sweet reggae music. Bigger still, the dedicated period is powerful enough to stand as a subject worthy of immortalisation. Now, magazine editors Ellen Koehlings and Pete Lilly are among those immersed in the global genre’s homeland to soak up, document, and potentially publish this Reggae Month’s anticipatory moments in RIDDIM magazine’s 100th issue.

“Since its inception, we have always featured Reggae Month in the magazine. Without wanting to boast, many readers told us that they got aware of Reggae Month by RIDDIM magazine. Meanwhile a lot of Europeans travel to Jamaica during this period. And we love it. The only problem is that we have to complete our 100th issue in February,” Koehlings told The Gleaner.

As such, they won’t be able to capture it all. All the same, being in Jamaica allows the editors a crystal-clear view of the communities and culture they find fascinating, and, subsequently, necessary to promulgate.

“ RIDDIM magazine is in existence since 19 years, and we really love what we do. We are still very passionate about every trip to Jamaica, and we have travelled to the island over 20 times [because] Jamaica is so special musically as well as culturally. For us, it is more of a lifestyle than a job. Of course, it is not always easy to pay the bills, but nevertheless, it is worth it,” Koehlings said.

Though the month’s festivities will still be on by the time the German-language magazine has to hit the press, the editor gave the assurance that the team would still participate in as much as they can – like the Jamaica Music Conference, featuring music producer Walshy Fire, international pop star Shaggy, and the founding father of hip-hop Kool Herc; Dubwise at Kaya Herbhouse; and Kumar Bent’s Kulture Walk in St Elizabeth.

Considering the immediacy of the Internet, Koehlings admits that keeping in tune with local sounds is not difficult. But more important, she said that the magazine had maintained its relevance over the years because of “regular trips to Jamaica to experience the culture first hand and the steady exchange with Jamaicans, be it writers, photographers, videographers, artistes, managers, labels, anybody involved in the music business, or friends. Since dancehall is so fast-paced, it is always as exciting as it is challenging to keep in tune with the music.”

Koehlings added: “We love to surprise our readers and want them to see the content in the printed magazine first. This might sound a bit ‘old-fashioned’ in times of the Internet, but believe it or not, we still manage to be ahead of our time, introducing new artistes quite early.”

Though Koehlings won’t reveal much about the upcoming issue, she did say that it would give readers a deeper look behind the scenes of the magazine itself. She also shared the editors’ hope for the return of the magazine’s English editions. “People are still asking for it even after all these years. We did seven English issues between 2005 and 2007,” she shared.

As dedicated as RIDDIM and its editors are, reggae and dancehall are still niche interests in the publication’s home in Germany. “Hopefully with acts like Koffee, Chronixx, Protoje, Shenseea, Lila Iké, who has the potential to be a star, Buju Banton being signed to Roc Nation and Popcaan being more widely popular – just to name a few – it will slowly, but surely, change and become bigger again. I am positive, and I believe in Jamaican music, which has influenced so many other genres worldwide, and its broad spectrum has the ability to cater for every human mood,” Koehlings said.