Reflecting on reggae’s revolution - Michigan, Alcapone examine the positives and negatives of changes in the music 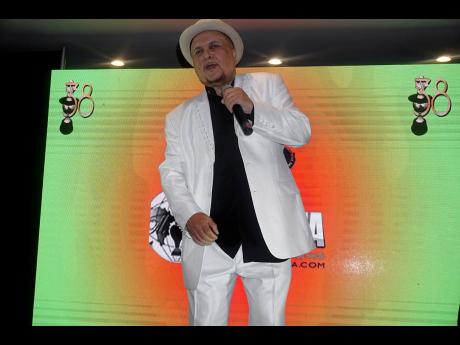 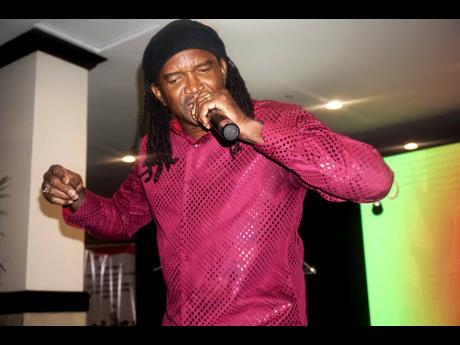 Jamaica is a country pulsating with music from a revolving minefield of talent. From it has emerged our endemic reggae music, and, by extension, dancehall – music that has seen many incarnations during its decades of existence. For foundation dancehall artistes like ‘Dennis Alcapone’ Smith and Anthony ‘Papa Michigan’ Fairclough, this continued evolution is not always positive.

“If I talk to Jamaicans about my era, most of them don’t know,” said veteran dancehall toaster Dennis Alcapone, whose songs like Teach The Children and Riddle I This pulsated the airwaves during the ‘70s.

So did the music stylings of Papa Michigan, who, alongside his then lyrical partner General Smiley, delivered hits like Nice Up Di Dance, Rub a Dub Style, and Sugar Daddy.

He believes that “changes [in the music] are good and bad”. For him, the emergence of independent producers is one of the positives of the new musical space.

“Some artistes would not have been heard. In my time, 30 of us go to one producer, and everybody sing, and him like who him like,” Michigan told The Sunday Gleaner. “So, when you go to Studio One, you have to be good or Studio One is not going to produce you.

“Nowadays, you can have a computer and a microphone and you have a studio. Back then, some hidden talents would never come out of the woodwork. Now, they have a voice.”

On the flip side, Papa Michigan opined, “Some don’t know the keys and don’t really know how to write the songs.” And that’s where the input of a producer is crucial.

“A producer is like a coach. Sometimes, you have the song inside out – the second verse should be the first verse,” said Michigan, who has produced work for artistes such as Luciano and George Nooks.

For Alcapone, “Jamaica’s music is always moving up. It’s just that some of the lyrics are not user friendly.” When compared to the songs of his era.

The lyrics, he said, encourage “the violence and all those things. Kids listen to music more than how they would their lessons. It is unfortunate, but that is music.”

However, he sees bright lights in new reggae artistes like Chronixx and Protoje and Christopher Martin.

“Their music is the music that you choose to play. They give you a relaxing moment. You are not hearing all these derogatory lyrics. All those people are still keeping the things real,” said the singer of Alcapone Guns Don’t Argue.

Papa Michigan and Dennis Alcapone were guests at the recently held International Reggae and World Music Awards (IRAWMA) media launch. Both will be honoured at the upcoming ceremony.

Dennis Alcapone now resides in England and performs all around the world in countries like Brazil, Japan, and the United States, but most of his work is done in Europe.

Papa Michigan, the “ambassador in the Latino world”, who has been plying his talent in Colombia, Mexico, and Chile, is back in Jamaica permanently. Last month, he performed at Rebel Salute and has launched his new 13-track album, Put Your Loving on Me, an album that he claimed shows his versatility.