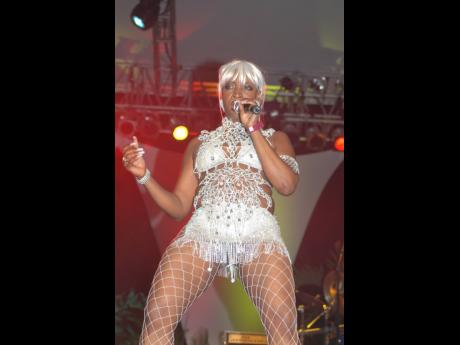 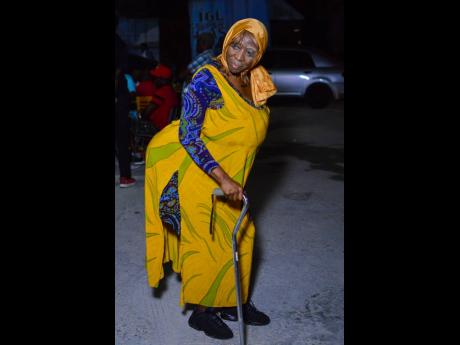 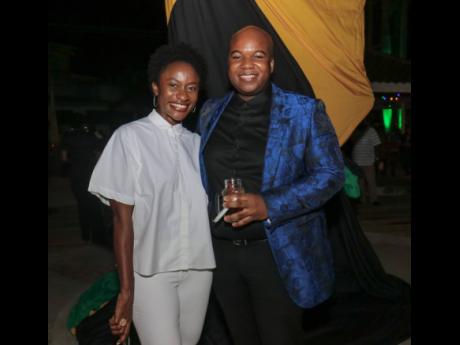 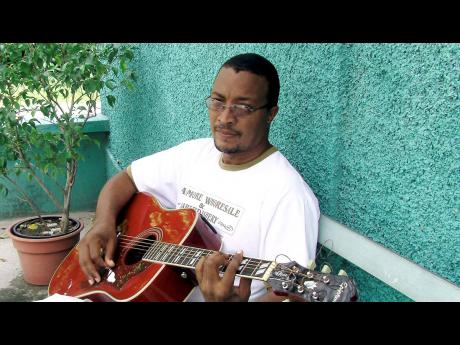 In dancehall music, sex appeal sells, and female artistes have been known to use it as a strong marketing tool. Producers and fans alike tend to be more attracted to the women with greater sex appeal and sometimes can eliminate the older women, who are, more often than not, seen as ­visually unappealing, said artiste manager and event producer Carleene Samuels.

“Still, age being a determining factor is based on the genre in which the artiste is operating. In reggae, age matters far less. There are artistes ranging from very young to quite mature and there is room for all of them,” Samuels told The Gleaner.

“It is a fact that the music industry is more youth-oriented in terms of popularity on charts and in the streets but older persons still can find work and success,” she added.

However, there are critics, industry players and recording artistes who believe that once you hit a certain milestone, the chances of achieving commercial success lessens. For this reason, female and male entertainers alike, sometimes refuse to share their actual number of years on earth.

Samuels said: “I assume whoever keeps their age a secret may have a good reason and that it works for that individual. Also, the decision to hide one’s age is likely based on the individuals he or she wants to reach and how it is perceived that this can be achieved, but really in the end as the saying goes ‘age ain’t nothing but a number’.”

There is no doubt that depending on one’s age, one will have different advantages and disadvantages, the artiste manager explained. Reggae newcomer Koffee, at 19 years old, is making impressive breakthroughs in the industry, but how long she remains in the business and how much she accomplishes is based on far more factors than age.

“It is always good to have an early start and to have the right team and, of course, that little bit of magic, that intangible thing that just connects you with your audience. A good marketing team can create a plan for any artiste, no matter the age. For someone that is well over 30, it would probably mean that the plan would simply not be based on reaching a teenybopper fan base,” the artiste manager explained.

Producer Mikie Bennett said that market research in the music industry is just as crucial as it is to the food manufacturers and sellers.

“Like a Digicel or GraceKennedy, we have to watch the demographic carefully in music. The target market is traditionally the younger music lovers – the ones of record-buying age – as it is the age group that artistes identify will grow with them,” Bennett stated.

“In reggae, a Beres Hammond or a Marcia Griffiths has their marketplace, some young persons have inherited a love for their music from hearing parents play the records, but producers would not try to sell their music to a teenage audience,” he continued.

Bennett says that dancehall dictates who the newcomers are. “The sound systems and disc jockeys in the streets are the power brokers who play the music and see the reaction, and all that information goes back to the producers who happen to be in the modern age.

He noted that for a new female artiste, who never had a studio hit, it will be more challenging to get into any marketplace “especially one that comes into a studio looking like she could be the producer’s mother, but for seasoned dancehall entertainers like Macka Diamond, she has nothing to worry about”.

He added: “She knows the game very well that she is not at the mercy of any producer; for her it’s marketing and she understands the gimmicks and everything. There is a confidence dancehall needs to excite fans.”

The Money-O deejay expressed same, stating that she does not feel pressured to meet the demands of the younger dancehall audience.

“I started off in this music industry at age 16 and never buss until I was 30; Koffee got a little help to put her talent out there and it made her buss earlier. I just didn’t have anyone to bring me in but I stay grateful because there are still individuals who started out the same time as me and still nuh get dem buss and I can say I have achieved a lot and still know there is more to come,” said Macka Diamond whose social media was abuzz last weekend when she introduced her ‘Mackadocious’ alter ego.

The aged character, she said, was part of her promotional strategy for her latest single Cucumber and a play on the whole issue of age.

“Age cyaa be a big deal from a female entertainer still sound and look good. People need to stop limiting females and deciding what age is the end of an artiste’s career. I am actually proud when I look at myself; I love the way I am ageing gracefully. There are many persons who are not healthy or do not live to see what I have and if people don’t mention my age, I don’t even think about it. To call me old is to encourage me to come up with something creative to stay fresh, relevant and ­consistent,” she said.