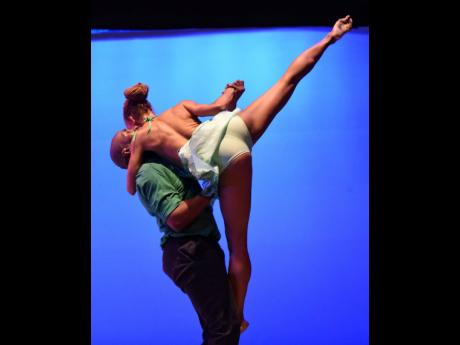 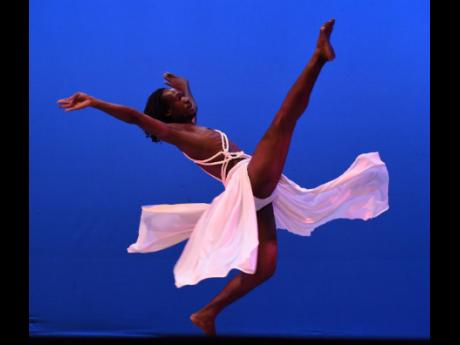 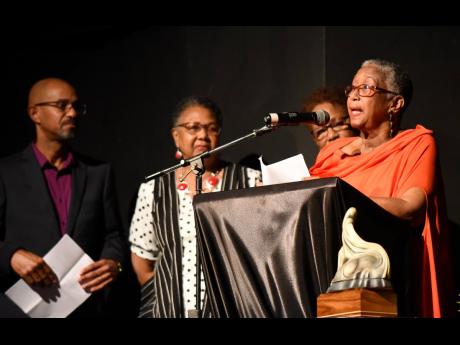 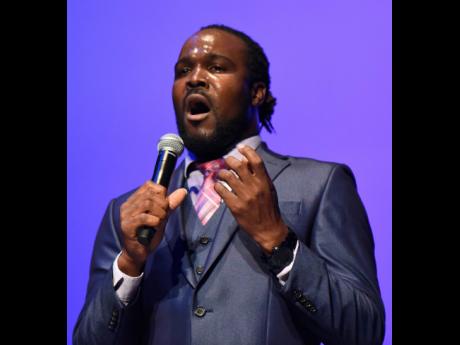 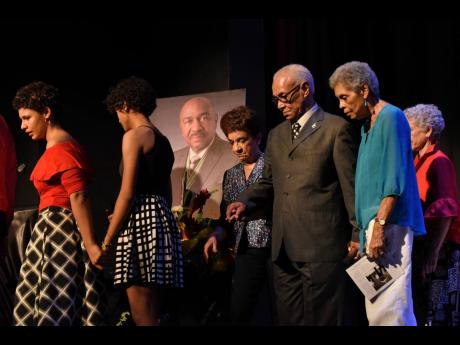 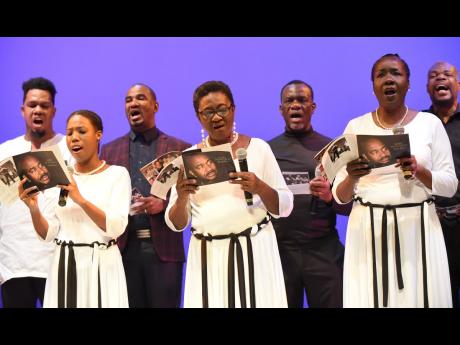 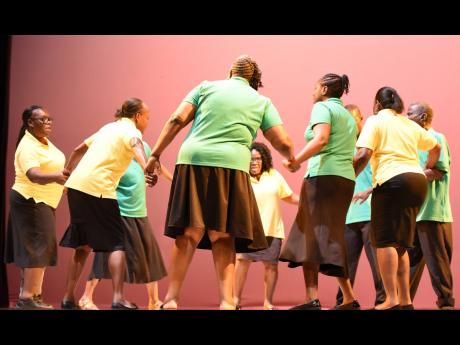 Ian Allen
Jamaica School for the Blind pays tribute in song and dance. 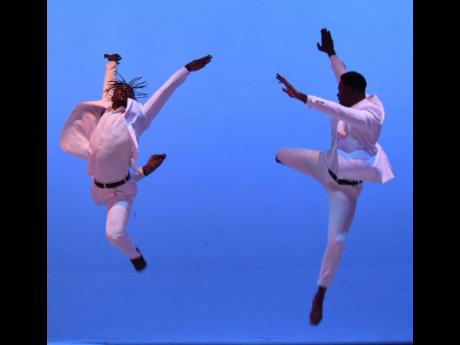 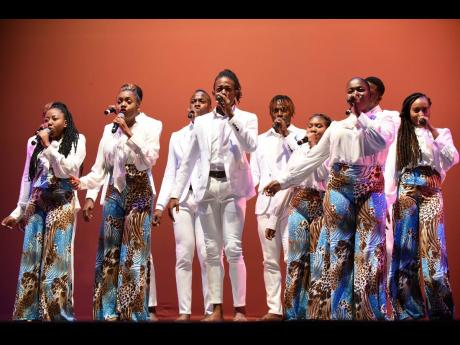 It was a full house at The Little Theatre last Thursday, as family, friends and a great part of the performing arts community gathered to bid a final farewell to teacher, choreographer and designer, Barry Moncrieffe. More widely and affectionately remembered as ‘Uncle Barry’, a lengthy list of tributaries offered up memories, songs, poems and dances, attempting to outline the true measure of the man – and quantify his contributions to the development of Jamaica’s distinct theatrical dance culture.

Among those taking the stage were the Jamaica School for the Blind, Stella Maris Dance Troupe, ASHE, L’Acadco Dance Company, the School of Dance and, of course, the National Dance Theatre Company (NDTC).

In a moving presentation, The Company mixed current members like Kerry-Ann Hepburn and sitting artistic director Marlon Simms, with former principals Melanie Graham, Denise Francis Robinson and Deroi Rose. To whoops and cheers from a cultured, celebratory audience, The Company performed ‘Hush’, from Rex Nettleford’s notable work, ‘The Crossing’ – a performance that was assuringly reminiscent.

Upon request by Barry himself, Fae Elligton offered tribute through a reading of ‘Dance Me Lord’ by Easton Lee. Similarly, vocalist Bunny Rose offered an impassioned, and technically impressive rendition of Ave Maria.

Other tributes were given by Minister of Culture, Gender, Entertainment and Sport Olivia ‘Babsy’ Grange, leader of the Opposition Peter Phillips, current artistic director of the National Dance Theatre Company Marlon Simms, and Pulse principal Kingsley Cooper, who remembered Barry’s measuring as a fashion designer.

“The name Barry Moncrieffe was synonymous with the National Dance Theatre Company. He was one of the founding principals when he joined the NDTC in 1963,” the opposition leader said, confessing that he was always struck by Barry’s quiet, deep simplicity. “He was an indelible presence in the NDTC ranks.

Barry was the embodiment of dance itself, fittingly awarded Musgrave Silver Medal and offered Order of Distinction, Commander Class. In the world of stars that was the NDTC, he was by virtue of his own calm disposition and serenity of spirit to maintain level-headedness in a very rambunctious company,” Phillips said.

“His voice was never raised, he maintained impartiality, and was a friend to all,” Phillips continued, before thanking the late dancer for his contribution to establishing Jamaican dance cultural traditions.

Connected through the fashion industry, Cooper noted Barry’s signature colour palette that always graced the Caribbean Fashionweek runways. “From 1980, since Pulse’s inception, Barry’s black with white and red stunning creations were usually the start or closing of the show. I remember Berry simply as a wonderful being, a man of great generosity and spirit, a man of old-school charm, a man loyal to a fault,” he said.

As many recall a dancer, choreographer, teacher and designer, there were many others who came out to celebrate ‘Uncle Barry’.

“When we were feeling low at rehearsals, you would hear him say, ‘Let’s gooo’. Somehow, we would feel ready. It was hard to be formal and call him Mr Moncrieffe. Everybody called him Uncle Barry, and we understood why. He had a paternal spirit. The warmth of a favourite uncle you’d always want to visit on holidays, the protection of a brother who would never leave your side and the security of a friend. If we didn’t have Uncle Barry, we would have to invent him.

How do we quantify 55 years of dedication, passion, brilliance, transformative excellence and volunteerism in building a national legacy?” Simms said.

He followed up with the suggestion to multiply those 55 years by the countless lives that have been changed by Barry’s acquaintance. “Professor Nettelford often referred to him as a dancer’s dancer, and would encourage us to all drink from his wealth of knowledge,” Simms continued.

Making the memory somewhat tangible, and extending the legacy beyond those who enjoyed Uncle Barry’s tutelage, Grange took the opportunity to announce a new scholarship in honour of the foundation NDTC principal.

“Over the years, Barry understood the importance of education. He pursued a distinguished career teaching at the Edna Manley College of the Visual and Performing Arts School of Dance. He was a consummate artist, with a taste for succession planning that saw him open his heart and mind to the advantage of his many students. It is my honour to announce a scholarship, in honour of Barry Moncrieffe to the EMCVPA. Through the scholarship, Barry Moncrieffe will continue to dance,” Grange said.

She continued: “We all salute Barry Moncrieffe, otherwise known as Uncle Barry. May all who mourn his passing be grateful for his many years of service and contribution to the culture and arts of Jamaica. Walk good Barry, and may good duppy walk with you.”