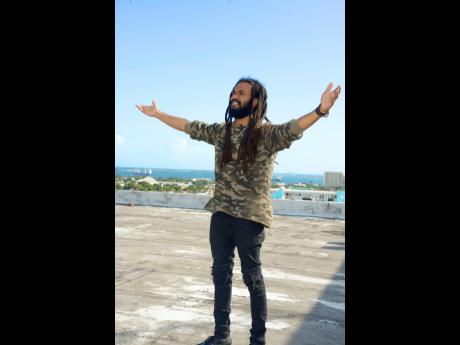 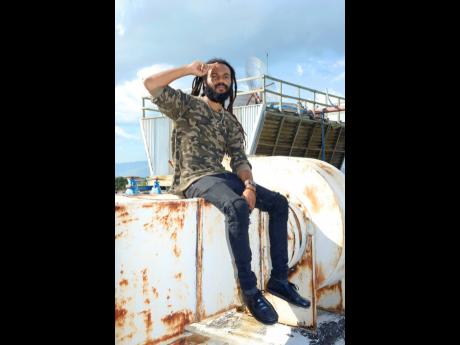 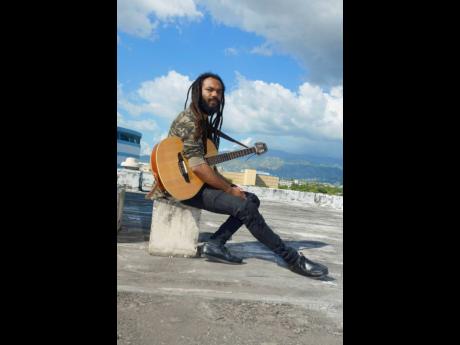 Just before he hits the Jamaica Rum Festival stage later this month, reggae music artiste Indie Allen will ­release Protected, his most spiritual single to date. As special as the song is expected to be, coming from a Rastafarian musician with soulful vocals, the upcoming single is more distinctive than that – as the first production for which Allen must credit his father. As is the testament of many local entertainers, Allen’s enjoyment of parental support was eventual – fully formed after incremental steps to success. “My parents wanted me to do law at first,” the singer told The Sunday Gleaner.

Allen described it as ‘really cool’ that while working on the project, his father walked back and forth pass the room, throwing out suggestions. “He was like, ‘maybe you can try this, or try that’. It created a different level of bonding, where his input made the project very special,” he said. Such camaraderie and collaboration wasn’t always present.

After Allen told his mother that he wasn’t sure how ‘di lawya ting ah guh work’, that he was in love with music, he had to prove that he could make a living. With his parents’ watchful, cautious support, Indie diverted from the standard ‘9 to 5’ model of success, taking his chances at the Edna Manley College of the Visual and Performing Arts. “They have supported me more along the years, after I started. But before, maybe they didn’t understand fully.”

Full understanding came after Allen completed his first tour of Europe in 2018. “I did Reggae Geel, in Belgium. Things like that would encourage my mom to think, ‘maybe he’s on to something. Maybe I shouldn’t pressure him to do a 9 to 5 thing or study something else’. They see the step-by-step progress we’ve made on our own,” the rising reggae star said.

In addition to making his way around Europe, Allen’s burgeoning career has taken him into cities like New Jersey, New Orleans, New York, Miami and territories like the Dominican Republic. “They say when you do something you love, you don’t work a day in your life. That’s how it’s felt for me along this journey,” Allen said.

Over the next few weeks, Indie gears up for his most spiritual release yet. But those unfamiliar with the singer’s soulful, emotive style can get acquainted with some previously released tracks. During a recent visit to The Gleaner’s offices, Indie carried his guitar for a demonstration. First off, he sang The West, a song that tilted his head to the sky – like mourning. “I penned that tune when my cousin was shot and injured in Montego Bay. It’s basically about the state of emergency and the situation that was happening in Montego Bay at the time. My songs come from experiences, whether directly or indirectly. Seeing a brother or sister go through something that affected them – or it could affect me, that they’re in that situation,” he explained.

Indie followed up with fan favourite, Catch A Fire, penned from a heart-rending personal relationship. An attentive audience can tell Indie sings his own song, with his eyes sometimes squeezed tightly shut – not just to reach into a higher register and pull out pretty, flurry melodies, but because the words are loaded with his own emotive expression.

At the close of the recent encounter and intimate renditions of his music, the performer defined himself and his purpose: “Reggae music represents the King’s music. The spiritual responsibility of a singer and player of an instrument … the Bible talks about that. That’s what reggae music means to me, in terms of it being a force to be able to unite people.”

He continued: “Indie Allen is a soulful artiste who represents peace and love and spirituality. I always say, ‘Jah is love and salvation is still attainable’. That’s been my main message in my music. That’s what I want to portray.”

Punctuating the penultimate day of Reggae Month, Protected is scheduled for release on February 29, pre-empting Indie’s appearance on the Jamaica Rum Festival stage on March 1.