Hempress Sativa: Carving out a niche for roots reggae 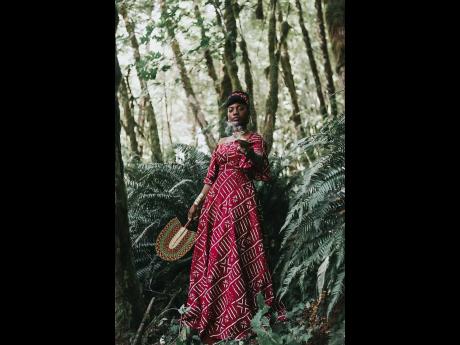 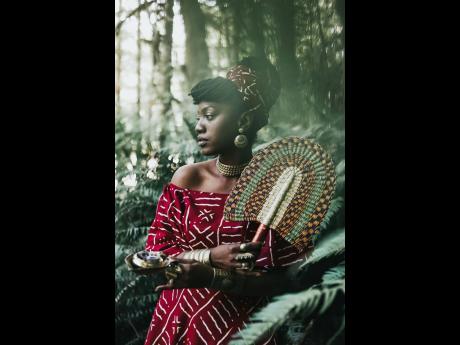 The annual staging of Hempress Sativa Live will, for the third year, focus on creating a multifaceted experience for established and emerging roots-rock-reggae artistes, poets and selectors whose messages are about consciousness. It is slated for tomorrow at Skyline Levels, dubbed ‘Reggae Mountain’, at 6B Skyline Drive, featuring the likes of on-the-rise female poet Meeka Nyota and powerful reggae messengers Warrior King, T’Jean, Jamila Falak and Yeza Rebel.

Its conceptualiser, a prolific singer/songwriter who wrote Rock It Ina Dance, Boom Shakalak and Skin Teeth, Hempress Sativa, said the platform was created specifically to give an opportunity to up-and-coming talents with the musical aptitude but not limited exposure.

“It was created with a definite intent to provide a medium. After years of honing my own craft, yet still being overlooked and disregarded due to cronyism and bias, it became abundantly clear that I had to provide that space to highlight artistes who have endured similar struggles,” Hempress Sativa told The Gleaner.

She added: “As an annual event, it has impacted positively on the growth of my own career, but has afforded a world of opportunity for supporters of the music to reconnect and be reacquainted to brand Hempress Sativa. And with the event scheduled during the Black History and Reggae Month period, it creates, also, a market to introduce other strong and promising brands.”

While preserving the foundations of the roots-rock-reggae genre, Hempress Sativa Live is aimed at preparing artistes for the world stage, she said. “Local shows are organised with the habit of treating many talented individuals as slot-fillers, and that is simply unacceptable within a culture of hosting over 30 entertainers on a line-up with 10 minutes or less to perform”.

She said: “Oftentimes, the audience leaves feeling unsatisfied because they have to listen through a plethora of acts only to hear conscious and worthwhile messages from their favourites for a second.”

Strong-willed and a little rough around the edges, Hempress Sativa has always been a bit of a pioneer. She was raised by Rastafarian parents Doris Ray Ricketts and Albert ‘Ilawi Malawi’ Johnson, the legendary selector of Jah Love Muzik and musician who would become her greatest influence. She is the self-proclaimed ‘Lyrical Machine’. Inspired by the sound system culture, she powers up the engines of new era reggae which is fuelled with light variants of Afrobeat, hip hop and R&B.

“As talents, there is a burning desire to always seek to expound and expand our crafts and/or brands.

With this in mind, more rising acts have been exploring more with roots-rock-reggae and creating music more out of raw ... organic state, being more vulnerable in expressions,” she said.

“I, like many others within the space, have paid keen attention to our diverse audience and market understanding, what works best for whom, that we may deliver on an impactful experience.

Observing that our local platforms were not all preparing artistes for the world stage, I wanted to change that narrative, thus Hempress Sativa Live was created, giving I self and others the space to express and connect with some real positive vibrations – the paradigms will be shifted once again”.