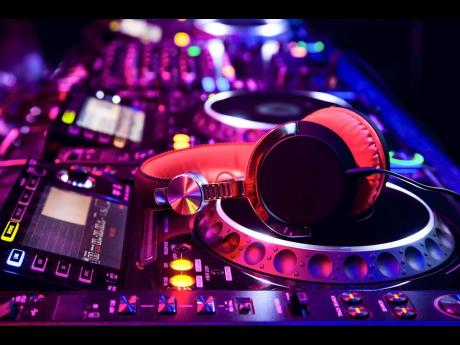 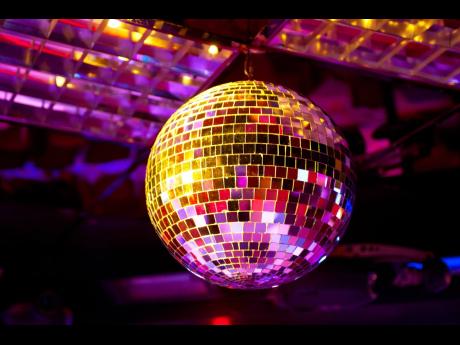 Across the world, they go by many names – night czars, night commissions, night-time ambassadors, night-time economy strategy managers, or night mayors. They are varied titles but function with the same ideal: that while nourishing creative and entertainment industries and forming cultural identities, a good nightlife makes cities safer and more attractive.

During the recent Business of Entertainment Symposium, organised by the Reggae Month Secretariat, night mayor of the city of Groningen, The Netherlands, Merlijn Poolman shared his experience in the role and his observation that in the last five years, nightlife advocacy has grown.

“There is no Caribbean city yet that has a night mayor, so maybe Kingston could be the first,” Poolman said just before sharing the advocacy he has seen taking shape in other regions. Recalling a conference in Berlin last month, Poolman identified the night mayors of Tokyo (Japan) and Budapest (Hungary) and representatives of the Madrid Club Commission. He estimated that there are now three in the United States and about 20 night commissions across Europe.

“People are gradually seeing that nightlife is more than people just partying, [that] it’s also for the attractiveness of the city. For the people who don’t go partying every night but they do like to have a glass of wine after dinner, they want to do that in a city that’s attractive, where people cherish the night vibes. I think your country was founded on ‘the night’. In the night, we feel more free, we let go, we fall in love, we get new ideas. Then in the day, we work it out. The night has always been an inspiration for our cultures,” Poolman said.

Poolman’s Groningen is a small town in The Netherlands with 200,000 inhabitants, of which 80,000 are students. It’s one of the youngest cities in Europe, and it has no curfew. “You can always party. Monday morning, 7 a.m., no problem,” he shared. In a nation that is culturally punctual, removing the curfew was actually a solution to a problem.

The night mayor explained that in the ‘80s, Groningen was a rough city. “There would be crime, especially when people all came out of the club at 1 a.m. (the then curfew). People were on the streets not ready to go home. They’d start getting into fights. At this moment, there was a smart mayor in the city who came up with the idea to give permission to the clubs and bars to play live music and stay open as long as they wanted. Every little bar and places people would hang out got live PA systems.”

He continued: “Out of the problem of the roughness on the streets, giving room for people to party actually became the solution. It became safer. Musicians had places to learn to become better.”

The adjustment ended up being a catalytic move that led a new wave of rock music and the establishment of major music events. “We started Eurosonic, which is one of the biggest showcase festivals for new European music,” Poolman said.

Another move that winningly supported Groningen’s enviable nightlife that Poolman thinks Jamaica can adopt for the potential future framing of Kingston’s nightlife was the implementation of Popstad BV.

Popstad BV is a gathering of stakeholders including venues, managers, rehearsal studios, and other functions of the entertainment sector. “With that group, we could speak as one voice. And the municipality embraced it,” Poolman said.