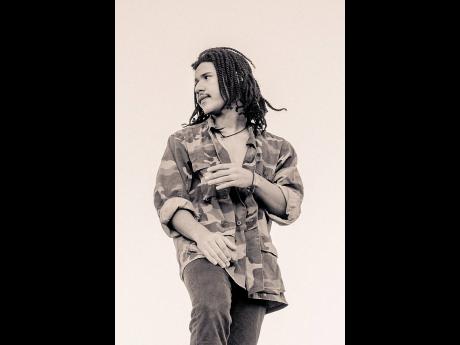 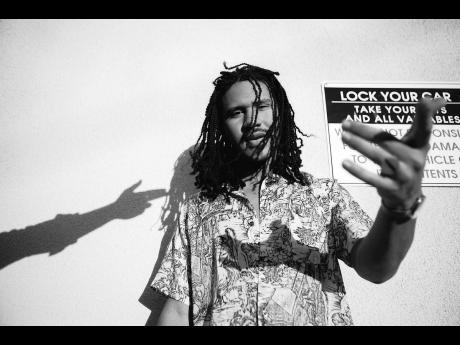 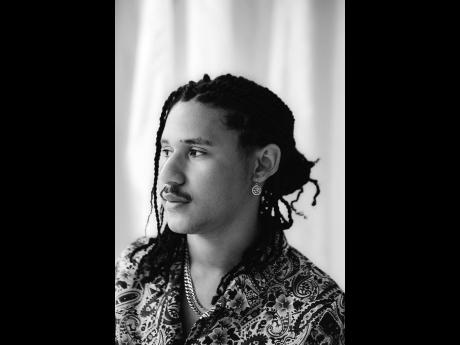 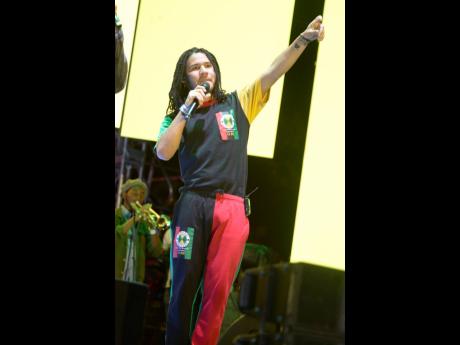 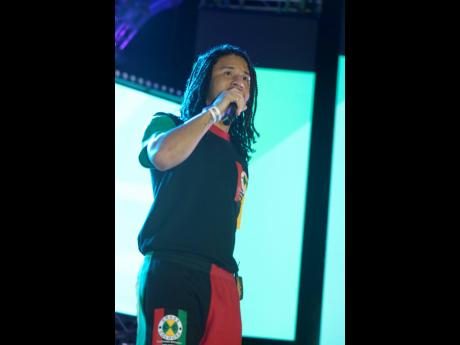 It has been a meteoric year for Tessellated. The Kingston-born musician, like the shooting star that he is, soared with the Pine and Ginger collaboration with Amindi and Valleyz. He also co-produced the track, which is nearing six million views on YouTube after its release three years ago, and he has landed major deals. The most recent is a deal with Sony/ATV Music Publishing, owned by Sony Entertainment, which has the largest publishing catalogue worldwide, that he is excited to embark on and to create more groundbreaking music with. He has no set description for the music he makes.

Tessellated, whose given name is Joshua Meeks, told The Gleaner that “he is not focused on any one genre. I wanted to tap into music to reach the masses”. And he has. Next to Pine and Ginger, which introduced the Los Angeles-based artiste, songwriter, and producer to the reggae and dancehall market, his catalogue includes music skirting the rhythms of hip hop, funk, pop, alternative rock, and, recently, jazz, with the single I Learnt Some Jazz Today, which has helped to get his career off the ground and literally bouncing. The track, which echoes the sounds of the 1920s, earned the respect of one of the largest technology corporations – Apple. It became the music to support the AirPods ‘Bounce’ commercial. When asked where he saw himself in five years, Tessellated was hesitant to answer, mainly focused on the moment he was in – coming off a high-energy performance at the Appleton Estate-sponsored Jamaica Rum Festival.

“I must be real: that was one of my best performances, and overall, it was a great production … . I can’t wait to be part of more productions like this. I am also gearing up to promote my album, so that is where my mind is.”

Just ahead of the release of the album, which he believes will have more persons interested in learning the mosaic mind that is Tessellated, he sat down to answer Five Questions With … The Gleaner.

Congratulations on ‘ I Learnt Some Jazz Today’. It’s really making waves – first, No.1 on Billboard, then Apple. To what do you owe this accomplishment?

The want to create music with a difference and of a high quality. I spend a lot of time focusing on the quality more than what genre I am going to do; it is whatever appeals to me.

Did you ever predict the level of support for your work, especially from Jamaicans?

No … and not so soon. If there’s one thing we must credit, it is that Jamaicans support their own, so the diaspora, on hearing that I am Jamaican, gives a listening ear. Still, I never expected the level of support I am receiving because the music was made for a different audience. My music, even I Learnt Some Jazz Today that is not close to the sounds we are used to as Jamaicans, has been getting rotation on local radio stations.

How do you prepare for stage shows in Jamaica versus those overseas?

I do not believe the preparation is any different. The rehearsals are very important, but for local stage shows, there are usually a lot more artistes, and the turnout is also unpredictable. It means as an entertainer, you have to go harder than you have at a previous show – like no one in the audience has heard your music before. For smaller shows, it’s easier because it might mean the people are coming to hear you specifically, but it does not mean you don’t give your best.

What’s happening with the album?

The album is now split into two EPs, still unnamed. Both have five tracks each. I wanted the music I am putting out to be easier for people to digest. The EPs also meet the requirements for Grammy Award submissions, so I have considered the possibility of submission, not necessarily in the reggae category but in the world music category.

Where can we catch Tessellated next?

Well, I will be in St Maarten for the Heineken Regatta, performing on the stage which will also feature Inner Circle. That’s on Saturday, March 7. Then it’s off to my first North American tour supporting Pantoranking in April – a total of 18 dates – starting in Toronto. Just listen out and see where I will be and for more in the summer.