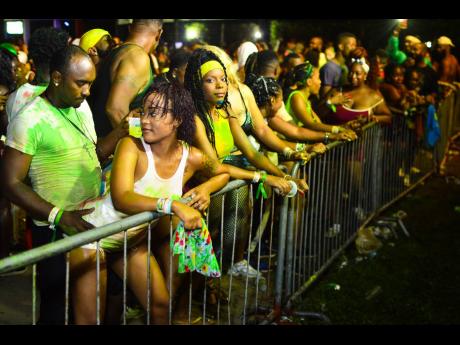 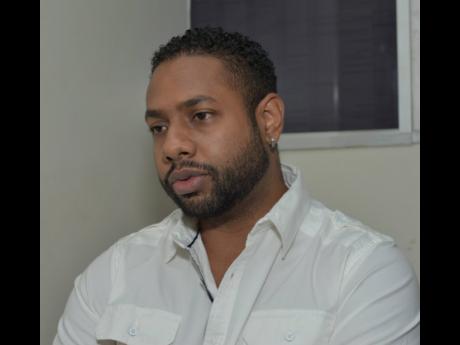 As of last Friday afternoon, the state of New York had 421 confirmed cases of the coronavirus. This news follows the declaration of the state of emergency by its mayor, Bill de Blasio. There were also directives that gatherings of more than 500 persons are restricted as an extraordinary step to fight the growing outbreak of the coronavirus.

“It’s going to get a lot worse before it gets better,” de Blasio warned at the City Hall news conference streamed live by CNBC Television.

de Blasio also said that he foresees the crisis lasting at least six months and advised that stringent new restrictions for the city could be coming soon.

All these developments arise within the two-week period of Dream Entertainment launching the sales of super early-bird and regular early-bird tickets for the inaugural staging of Dream Weekend New York. Despite the crisis looming, the organisers remain optimistic and are still in planning and execution mode, says Kamal Bankay.

“We are cognisant of the state of emergency announced in the state of New York and the limits on gatherings over a certain size and respect the ordinance in play right now which will obviously have significant impact on the entertainment and sports industry,” said Bankay, who is one of the Dream Weekend directors, in a recent interview with The Gleaner.

The ticket sales for the party series, which is an extension of the successful 11-year-old Dream Weekend in Jamaica, show impressive numbers, he said, though the actual figures were not disclosed.

“Dream Weekend is proceeding with caution as is everybody; ticket sales thus far show for us that our supporters love and trust that our brand is able to deliver a world-class product anywhere in the world,” he said.

“We trust the US health authorities will have the situation well under control and we will be able to have the New York staging in August 2020, without any issue and within safe public health conditions.”

Speaking on behalf of the entire Dream Entertainment family, Bankay urged persons to continue taking the necessary precautions to sanitise and protect themselves. He also said efforts would be made to consistently update patrons.

“In the meantime, we continue to hope and pray things worldwide will get under control and return to a sense of normalcy so we can continue to use events like this to drive growth and employment across the various industries,” he concluded.