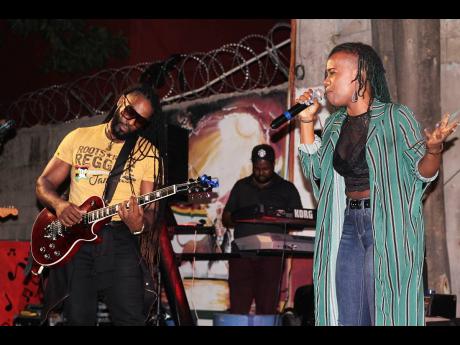 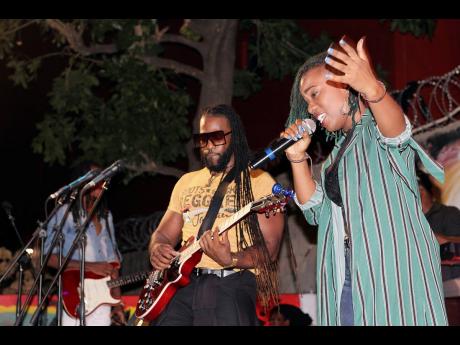 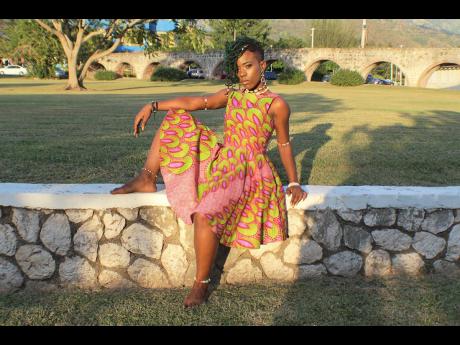 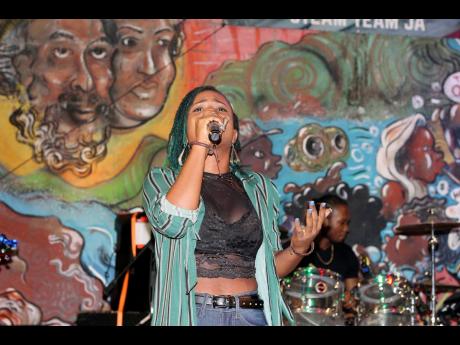 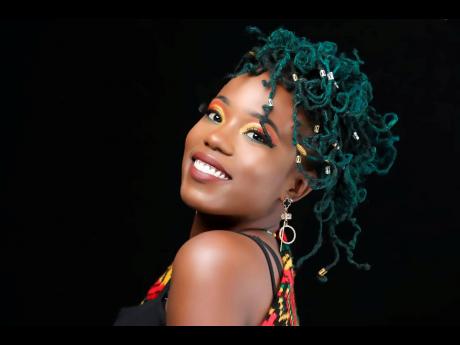 Female singers in Jamaica’s reggae-dancehall sphere like Queen Ifrica, Yeza Rebel, Jah9, and Etana have embodied their African heritage by embracing the kaleidoscopic patterns of the world’s second-largest continent – explicit in their style and music.

Now, there is Nick-Ika, an emerging artiste with a strong Afrocentric image, complemented by the lyrics of her songs empowering women of colour. But only a few years ago, she struggled with her identity.

“My story is that I was fighting with my identity. Eventually, I was struggling with myself, having lost my identity,” Nick-Ika told The Gleaner.

How did Nick-Ika lose her identity? It’s not something she is proud to relate, but she shares it with the hope that it will inspire another female.

Brands like Idole Skin Lightening Cream, Bio-Oil, and Neoprosone Gel, she said, “are items I used to bleach my skin, and it got to a point where I didn’t recognise myself”.

But Nick-Ika was liberated, she added, “through research about black history, reading the stories of Martin Luther King Jr and Malcolm X, who fought for our rights. I started to realise the significance of my black colour and that I was beautiful in the skin I was given”.

Nick-Ika’s rebirth was not easy, but in her determination, a wave of Afrocentricity empowered the singer on her way back to black.

“Sunlight was my go-to. I also cut off the relaxed ends of my hair, went au naturel, and embraced Afrocentrism. I was inspired to write the song titled Black is Beauty, encouraging women [and men] to love their colour and show that there are different ways to express the beauty,” Nick-Ika shared.

Her love of exotically tribal textiles was always present in a way that she explains “makes me feel more connected to my roots”, and her music plays a crucial role in nurturing her style, which transcends genre.

She is currently enrolled at The University of the West Indies, pursuing a bachelor’s degree in sociology with a minor in philosophy, and while she has to complete assignments online during the 14-day closure of schools, there is more time to listen to instrumentals and get creative, writing new songs.

With the help of her team. which includes guitarist Othneil Halliburton, who assumed the position as her manager in 2014, the singer has been making strides. Black is Beauty has more reggae and dancehall supporters listening to what she has to say and sing, but there is more to be heard of her in singles Blaze up the Fire, Gwaan Dweet, and Chit Chat.

She said: “I have been doing this for as long as I can remember, but my manager and team have really helped me along. It started with Jamaica Cultural Development Commission (JCDC) competitions while at St Jago High School, and I also won a gold medal for my original piece entitled Mek Him Know Him Cyaa Beat You.”

Her exposure through JCDC competitions gave her an extra impetus which propelled her to share her voice in other competitive platforms.

Another one of her songs, Bloodshed, won her the Best Talent Award in the Miss Taylor Hall pageant. The track subsequently became her debut single, released in June 2019. Both songs decry the scourge of sexual abuse and violence against women and children, which, for her, “is the growing social pandemic we need to give key attention to in Jamaica”.