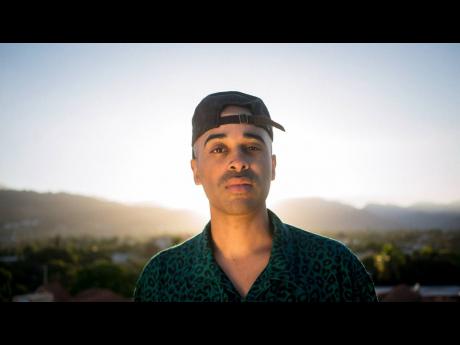 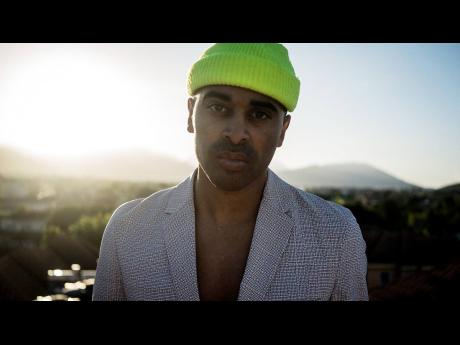 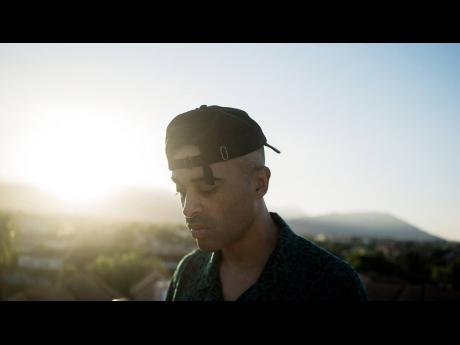 Long attracted to Jamaica’s natural mystic, international singer Patrice Bart-Williams recently decided to put down roots in the land of wood and water. But like many people all over the world, his plans to really integrate, to be immersed in community projects, like the Earth Family Festival in St Ann, to release his ninth album, were delayed in the wake of the COVID-19 pandemic.

In the meantime, the wandering Williams has scaled down the plans to do what he can, which is to release his brand-new single, featuring Nigerian banku pioneer Mr. Eazi, called Tall Shade.

“I felt a calling towards all the places that inspired me, that somehow made the culture I’d created for myself. I’ve lived in New York for a couple years, in Sierra Leone, in Paris. I’ve never really lived in Jamaica. So since there are these projects I’m looking to do here, since I have extended family, people that are important to me, good friends and all that, I thought it was a good place to start putting down some roots,” Patrice told The Sunday Gleaner.

With his creative bi-cultural background, born to a Sierra Leonean film-maker father (Gaston Bart-Williams) and a German mother, Patrice’s cultural embrace is potent and unsurprising. He describes his sound as ‘sweggae’, a blend of influences with decidedly African consciousness. Unsurprising, too, then, that Tall Shade is Afrobeats that fits neatly into any reggae playlist. “Borders feel unnatural to me, and so I do music from that point of view. I make music that sounds like the world we live in,” Patrice said.

Borderless though he may be, Patrice has made port in Jamaica for the time being, a familiar place full of friends, family, and work to be done. “I’ve been coming here since I was 18 or 19. I always stayed here at a farm, so I always liked the earth life. I could live out here,” he told The Sunday Gleaner.

Patrice’s settlement and immersion has already begun as he worked as part of the planning team for the Earth Family Festival, scheduled to take place from March 30 to April 5. It has been postponed.

The singer was working in tandem with Jah Mikes, Garnet Silk’s former manager. “ I was just trying to support my family in an effort to create a green festival that’s about the Earth and sustainability as well as honouring the legacy of Garnet Silk. This is just the beginning. It won’t be postponed for long,” he said.

“We’ll do something in the streaming world, and also, we’ll keep pushing this very important message, or lifestyle, that we’re about,” Patrice added.

Tall Shade, featuring Mr. Eazi, leads out Patrice’s delayed, but still upcoming ninth album. “[It] is mainly recorded here. I do my stuff usually in my room. That’s where it starts. Then the environment does have an impact, but I don’t know how much. That’s not really a conscious thing. But it’s good to be at the pulse of things while doing music,” he shared.

And Patrice particularly enjoys Jamaica’s pulse. “Jamaica has a special energy. It’s very live-paced. Where I’m from, where I grew up, we had to create the vibes. If we didn’t do that, there was none. Out here, you’re surrounded by it.”

Produced by Jugglerz Records, based in Germany, Tall Shade is just the latest in Patrice’s healthy body of work. His debut EP, Lions, released in 1999, generated attention from major labels excited by its cross-cultural appeal. In 2000, Sony Music released his first full-length album titled Ancient Spirits. Since then, Patrice has released eight full-length albums, most recently, Life’s Blood in 2016.

Tall Shade was released last weekend, with visuals expected to follow within the next two weeks.