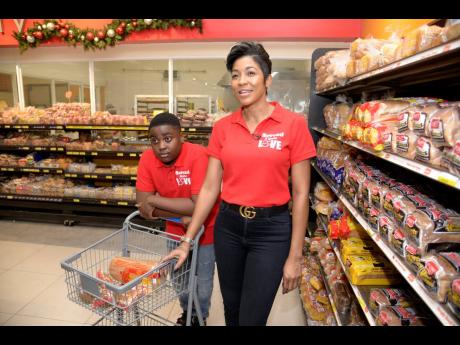 File
D’Angel says scheduling is key, when it comes to her son, Marco Dean. 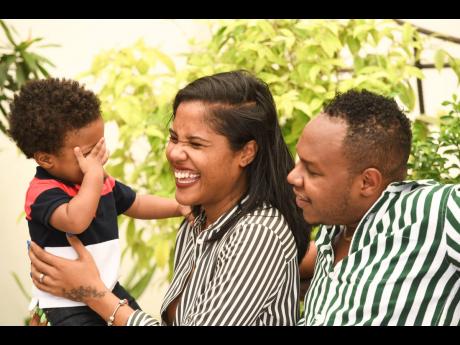 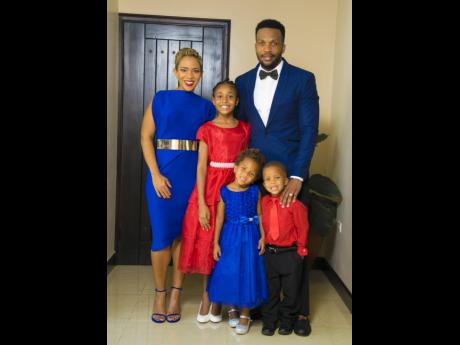 Contributed
Agent Sasco says he realises how different it is having the children on the weekends and holidays, versus having them on a schedule that includes going to school. Here he is pictured with wife Nicole, and children Allyana, Lauren and Joshua. 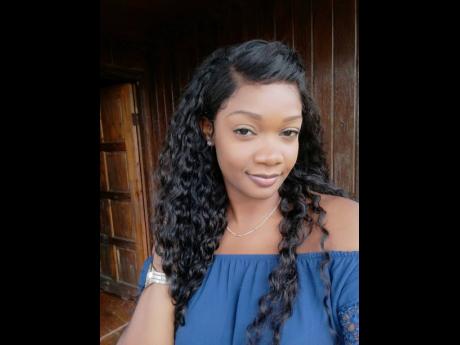 Contributed
Actress Camille Davis says having her seven-year-old daughter at home 24/7 and assuming the role of teacher is challenging.
1
2
3
4

It has been more than three weeks since children have been home from school due to what was initially a forced 14-day shutdown of educational institutions as of Friday, March 13, ordered by Prime Minister Andrew Holness in an effort to tackle COVID-19. Then at a press conference on Monday, March 23, it was announced that the closure of schools would be extended until after the Easter holidays, to hopefully reopen on Monday, April 20.

With homeschooling becoming the norm, and no options for Easter camps, as well as limitations on outdoor activities, parents have assumed the role of schoolteacher, camp supervisor and entertainer, adding to all other responsibilities for what may well be months of coronavirus-induced isolation.

Tensions are rising, and although our entertainers are used to keeping their audience active, those who are parents are learning something new every day about maintaining the balance at home.

“Having Lexi home 24/7 and having to structure her day with online classes, learning activities, play time and preparing meals – which comes after almost every activity – assuming the role of teacher in this time is challenging, even though role playing is what I do as a profession,” Davis told The Gleaner.

The actress said her major concern is that her seven-year old daughter believes it is a holiday. But “I am coming up with ways to improve her awareness via outdoor activities, at home, and also allowing her to help more around the house. Truth is, I am not coping my best, but I am always open to suggestions.”

Agent Sasco, being a voice for entertainer-fathers, said he realised how different it is having the children on the weekends and holidays, versus having them on a schedule that includes going to school.

“We were all trying to get the hang of this whole situation, and finally settled off in an understanding of the different responsibilities and expectations on either side. One of the things I try to maintain is to manage expectations,” said the father of three high-energy children, Allyana, Lauren and Joshua.

He and his family have engaged in family games night and activities such as creating Tik Tok videos, which have been posted to their social media pages. Having created a space dedicated to homework and for recreation, dubbed their headquarters, Agent Sasco said, “They are aware what needs to get done from the time they wake, get fresh in the morning, have breakfast and then get to work. Every now and again you have to quell a few fights, so I can say I have a new respect for educators and persons charged with taking care of them day to day.”

He added: “Reading has always been part of their daily routine; I see where they challenge each other who can finish first. We limit their screen-time on tablets, but the idea of doing that is to force them to use their imaginations. Their mom got Lego sets and jigsaw puzzles and Lauren is constantly coming up with some scheme. She even hosted her own quarantine show.”

Female dancehall entertainer D’Angel said, “As a mother, a parent, I am always multitasking and involved 100 per cent. Even when I am travelling or had hired help, I maintain that hands-on approach,” D’Angel said. “It is amazing to see how engaged Marco Dean is.

“The first week of homeschool was challenging – each teacher requires a different method to turn in assignments – having to balance all the chores and get the work done, but the key is to schedule yourself and not lose focus,” she said.

She added: “He joins me in workout sessions and we do outdoor activities (in the comfort of our home) so that he does not get bored. It is a time when we all have to slow down, and it’s helping us to bond more with our children.”

Playing entertainer to one toddler is hard, but with a newborn it also tests one’s strength, said songbird Denyque, who gave birth to her second child on Monday, March 9.

She told The Gleaner: “Some days I let Connor, who is 20 months old, paint, which is madness and it affects my obsessive compulsive behaviour. I’ve tried several things and I have even seen other persons in the entertainment industry like Tami [Chynn] post paper on the walls, which acts as a way to prevent her children from writing directly on the wall.”

Denyque says she is concerned for parents and children as they find ways to cope with the changes that have become the necessary norm.

“I do have concerns for my children and the children of the world, and can only hope parents make the right decisions for them, as a collective, because they can’t, so we can all be better when we come out of this pandemic madness,” she said.

“Is my son aware of what’s happening at present? No. He is caught up with being a toddler, and an explorative one which I allow him to be, to play a lot and build his hand-eye coordination. He is becoming aware of his sister and is super-affectionate. For my sanity, I use Netflix, sleeping, meditating and praying more than usual, plus eating lots and lots of food.”