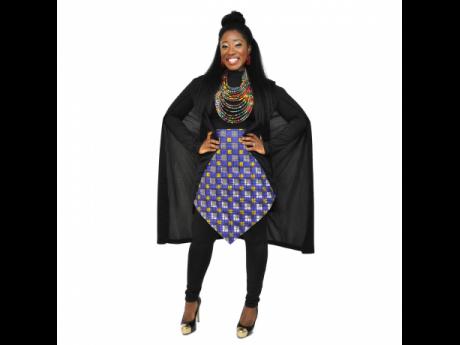 Contributed
Ghanaian-American gospel singer Terri Cann is seeking US$10,000 to assist in funding her debut album. 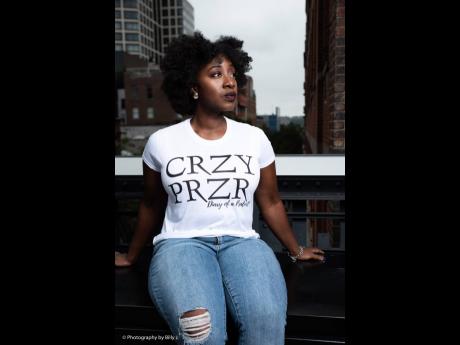 Contributed
Gospel singer Terri Cann has so far raised a little over US$1,000 towards her album project. 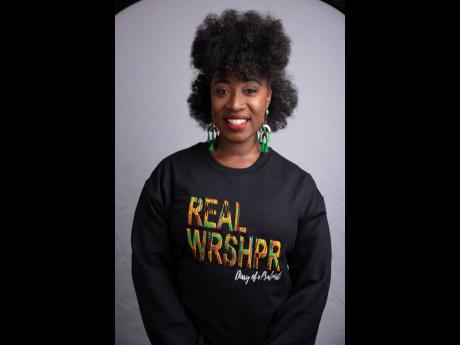 Contributed
Terri Cann hopes people across the world will be generous enough to donate.
1
2
3

THESE DAYS, fundraisers have emerged in support of healthcare workers or other essential service personnel. So it comes with some surprise that gospel artiste Terri Cann is seeking to raise funds to support the production of her debut praise-and-worship album, ‘ The Diary of a Psalmist’. It could read as insensitive to request donations to make an album during a health crisis. However, the Ghanian-American singer explained that this project has been a long time coming, and that, like most others around the world, she didn’t see COVID-19 coming.

In 2018, Terri returned to the music business after a five-year hiatus, and it was a whole new ball game. “I can’t ‘make it rain’ like I used to. When I started music, it was a little bit easier,” she told The Gleaner.

Terri has been a self-funded recording artiste since 2009. As a younger woman, Terri lived rent-free with her mother while professionally occupied as teacher. “I was making a decent amount of money, so if a producer was like ‘[US]$1,500’ for a track, it was no problem. As time progressed, I got older. I got married and I have two kids now,” she shared.

FUNDING HER OWN PROJECTS

Using her own money, Terri has only released singles and a few EPs. “I haven’t been able to do a full album because of the cost of it.” Now, she hopes people across the world will be generous enough to donate US$10,000. “[It] is actually a fraction of the cost. If I can raise [US]$10,000, then I can generate the rest of the money myself. But I am going to need help.”

Encouraged by her husband, Terri decided to record and post a video. Welcome as it was, the encouragement was awkwardly timed. “This was two days before the pandemic hit New York. I made the video, edited it – and two days later, we’re quarantined. I never meant to put it out in the middle of this. The timing was bad. No one foresaw this.”

As people continue to lose jobs, and entire industries collapse, the couple debated taking it down. But there have been some surprising responses. “I had one young lady, she works for the hotel industry, and that industry is a wrap now. But she gave US$75. She said, I believe in your ministry and I believe that God will provide. There are those people that are still willing to sacrifice.”

So far, Terri has raised a little over US$1,000. She said: “I’m grateful to each and every person. I’m grateful to whoever can give, and as I always mention, if you cannot give, I am still grateful for you. Everyone is not in the same position to give. For people who have not given, maybe they shared it on their page to raise awareness.”

Potential partners for Terri Cann’s The Diary of a Psalmist can visit https://www.indiegogo.com/projects/the-diary-of-a-psalmist-fundraiser/a1... to make a contribution.