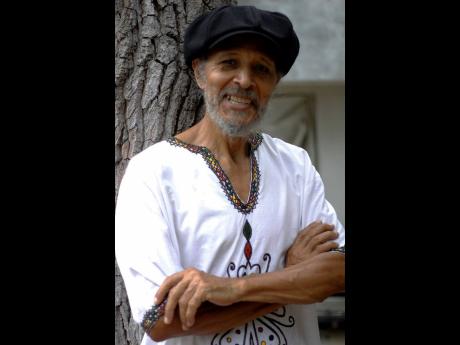 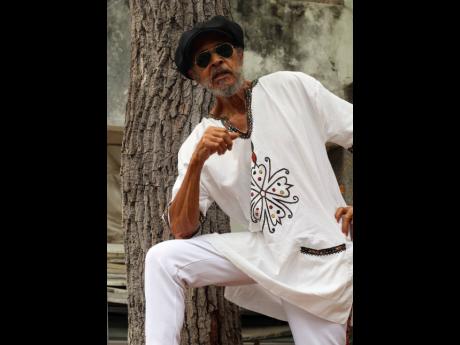 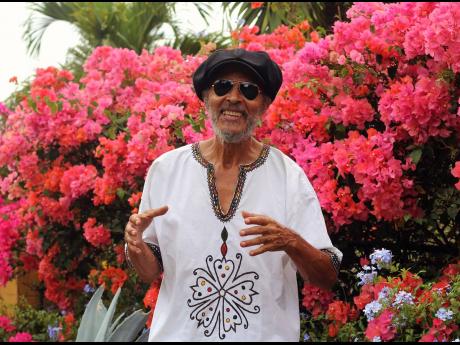 Stephanie Lyew
Willie Williams is a roots-reggae artiste who has a lot of knowledge to share about reggae’s past. 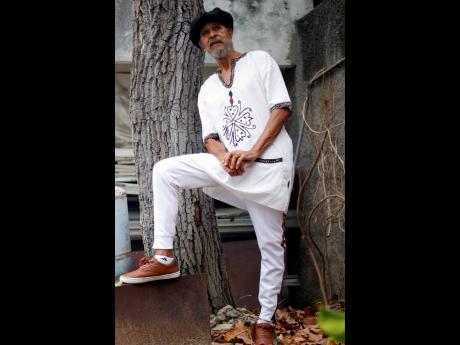 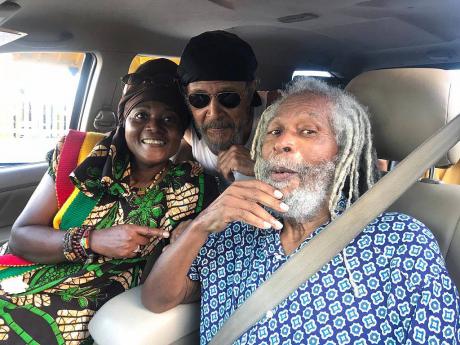 He is not called the ‘Armagideon Man’ and ‘Messenger Man’ of reggae, roots, and culture music for no reason. Jamaica-born Willie Williams answered his calling in the 1960s to be a voice of reckoning in music. Some of his successful tracks include the 1979 revelatory hit Armagideon Time, which was covered by British rock band The Clash that same year and which has been sampled by hip-hop artistes like The Fugees in Zealots from their 1996 album, The Score, and reggae-punk band Sublime for the 2006 single, Sweet Little Rosie.

Reggae artiste Super Beagle also did a sound clash-themed version of Armagideon Time titled Dust a Sound Boy in 1998, which was then sampled in the popular Mercy collaboration among Kayne West, Big Sean, Pusha T, and 2 Chainz.

Williams’ indisputable hit was one of several singles recorded at Clement ‘Coxsone’ Dodd’s Studio One. His first-ever recording, Calling, was also voiced and produced there.

“I was inclined to topics in history and much of my education was put into writing songs. That was the heart and soul of the track. It was interesting for me to introduce in my music that message and what was part of my background, and I continue to do so by saying what I feel,” said Willie (as he is affectionately called) about the concept of Calling.

Willie did not even know it had been released until his friend, Leroy Sibbles, who at the time was lead singer for The Heptones, told him.

“It was actually released in England first, and later, while purchasing records in a store one day, I saw my name on an album. The only money I ever get from it was $7, which, at the time, could probably buy a dinner. It was exhilarating for an artiste starting out in the local music business – the Jamaican dollar was about 70 US cents back then.”

More than three decades later, the singer-songwriter and passionate musician is still singing praises to his spontaneous start in a career that at the time, he said, “my parents never like anything of it”. He also shared his passion for reggae, roots, and culture, which was part of his staple growing up in the Trench Town and Greenwich Town inner-city communities.

“People looked down on reggae music. What it stood for, to some, was despicable. I was a teenager, so all the trips to a studio or rehearsal were like covert operations,” he revealed to The Sunday Gleaner.

And the person who acted as an agent in Willie’s mission, “Bob Andy,” he says, “became a close friend of mine and the one who took me to Studio One … or to studio overall”.

The singer took a moment, seeming to reflect on the years of friendship with the late reggae vocalist and then shared: “We never did record a song together, but there were countless live sessions with him, and a slew of artistes would pass through, but none of that was recorded. You know, sometimes we sit and talk about things and say, ‘We should record this or that’. It just never worked that way.

“The last thing we did, while he was sick, he wanted to come out the house, so he said to take him somewhere, somewhere he felt free within himself, and all I could think was the sea. We ventured out to the Forum Hotel in Portmore and happened upon some persons shooting a music video who recognised us as musicians. They invited us to be part of the video, but even though he was not feeling well, he was such a person of that nature to put on a brave, happy face because he wanted to be in it.”

Some of the friendships formed along the way he says have contributed to a wide catalogue of music. He has collaborated with Marcia Griffiths, Jackie Mittoo, Sly Dunbar, and Robbie Shakespeare and The Taxi Gang, as well as some persons he has yet to meet in person like American trumpeter Herb Alpert and a host of European musicians.

Some of his best work was done independently in Canada, where Willie migrated in 1974 and established labels like Soul Sound and at present, Drum Street Records, but part of that calling to music always brought him back home.

To this day, he works with Sly and Robbie and is preparing for the release of Morning Has Broken, a cover of the Cat Stevens 1970s classic done with the prolific production duo. It will be the third time that the singer is covering a track, having recorded reggae versions of The Temptations’ Get Ready and This Magic Moment, which was originally recorded by Ben E. King and The Drifters in December 1959 and then re-recorded by Jay and the Americans, a version that became the song’s most widely successful release in 1968.

“It’s done in true roots and culture style with Sly and Robbie and Dean Fraser. I have wanted to do it for years but just getting the chance to, and it may have come at the right time,” he said. “It is a statement song in a time of crisis. Others are writing about the virus, and I consider this cover my contribution to the time, a more spiritual take on the ‘recreation of a new day’ as the song says, and I anticipate providing a video to go along with it later on.”

Other productions Willie is working on comprise the sounds of Spanish reggae musicians, a project he calls Glory to the King with singles titled Don’t Show Off and See It Deh.

“As usual, trying to keep that message of unity in reggae music and amongst ourselves as a people in general – the whole production is a reminder to not look down on another person. I want to keep answering that call to give the music that sends a message,” he said.