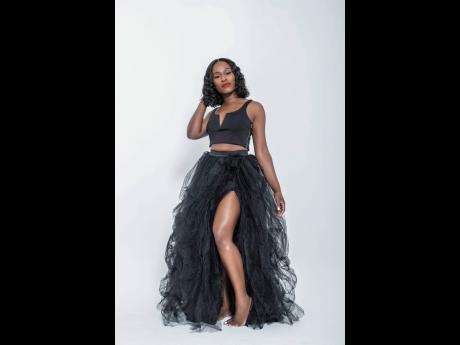 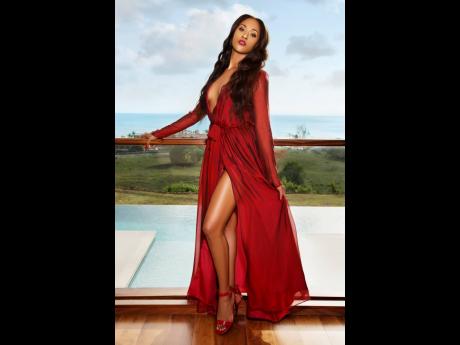 Contributed
International Billboard-charting artiste Shontelle represents as a singer from the island of Barbados in ‘We Got This’. 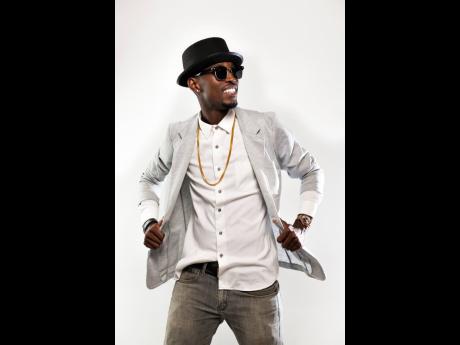 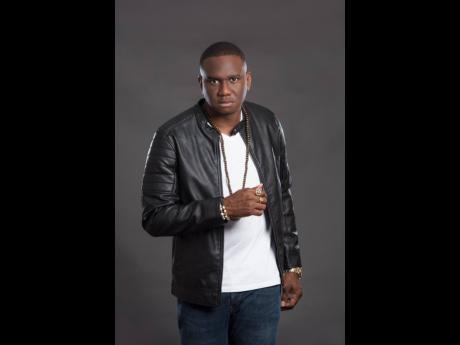 WHAT STARTED as an idea of two Barbadians – Ian Webster and Cheyne Jones – transformed into We Got This, a song which proved enough to stir the collective imagination of 25 recording artistes from 14 countries across the region, disseminating the pertinent message that there is nothing the Caribbean cannot achieve once there is unity.

Jamaican Kaay Jones who is heard chanting at the beginning – “We got this, haffi mek it, nu have no odda choice but to be strong” – said the track was a well-needed project to provide a sense of hope to Caribbean people. She also compared it to the time-honoured We Are The World, written by pop icon Michael Jackson and R&B/soul singer Lionel Richie in 1985.

“The whole energy of the track and the inclusion of award-winning musicians and songwriters make it have that We Are The World-type of vibe to it, and it is also promoting unification,” Jones told The Gleaner.

Similarities aside, Webster said the track, produced by Chris Allman, is in no way a copy of the charity single.

“We could never try to replicate that piece, but it goes to show that there are different things we as creatives can work on, going forward,” he said. “The way the music is received and conceived has its own magic.”

Webster, better known by his moniker ‘iWeb’, is a three-time Calypso King in Barbados. He notes that most of the artistes who have contributed to the track were only introduced through the collaboration and have yet to meet in person. With individual videos submitted, Selwyn Browne of Vibe Barbados was able to put together the visuals.

“Music is universal language; it is the one thing we have in common. We can have a group of musicians from different parts of the world, maybe they don’t know or understand each other, but music is in our signature and it took networking to make this possible, as well as, for a zero-budget production, the artistes themselves who decided to volunteer their talents,” Webster explained.

Current holder of the Groovy Soca Monarch crown in the twin-island republic of Trinidad and Tobago, College Boy Jesse, said he believes We Got This extends to all industries across the Caribbean, and the pandemic serves as a relevant message that “it is important we come together to be more effective”.

He added: “If you look at the population of the Caribbean, we are still so small compared to other parts of the world. In every single industry possible, we are a force together, so basically my message is that we need to use every single opportunity to work together, not just in the music, but other industries.”

R&B singer-songwriter Shontelle agreed with College Boy Jesse that “we are one Caribbean”.

She told The Gleaner: “I am not going to even sugar-coat it; I think I had as much psychological difficulty with what’s going on as the next person. No one in our generation, or alive, imagined they would have to deal with a pandemic like COVID-19 at this time … these things just seem to be situations we learn about in history. The virus is having serious impacts on our society not just one island, but the entire Caribbean, and world.”

The Impossible singer, also known as the co-writer of fellow Bajan Rihanna’s Man Down, is usually based in New York but happened to be making what she referred to as “a pit stop back home” in Barbados, before a scheduled trip to Dubai to perform.

“If you’re going to be stuck, you want to be where your family is; I was happy to be home when everything unfolded, because right now New York is a hot zone. Still, with all that’s going on, it is so easy to get bewildered and frustrated; even me – at one point I was, like, I can’t go to the studio – starting to worry about us being a tiny island that imports a lot,” Shontelle said.

“Now we have to be self-sufficient, but at the same time know that we are not alone. So, doing the track wasn’t a question, it was important to do We Got This, and the nature of how it came together demonstrates that we are a community … . It says, you’re over there struggling, we feel the same way in Barbados, and in Trinidad, and in Antigua, and so on, but we got this.”

We Got This also features vocalists from Guyana, Antigua, St Lucia, St Kitts and Nevis, Anguilla, St Vincent and the Grenadines, Montserrat, and The Bahamas.