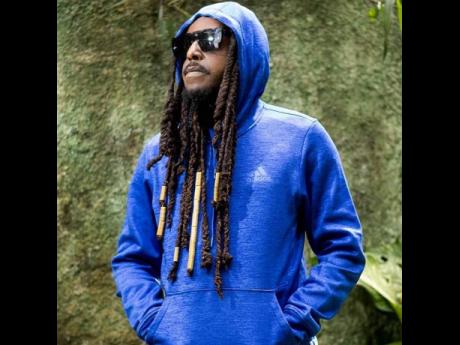 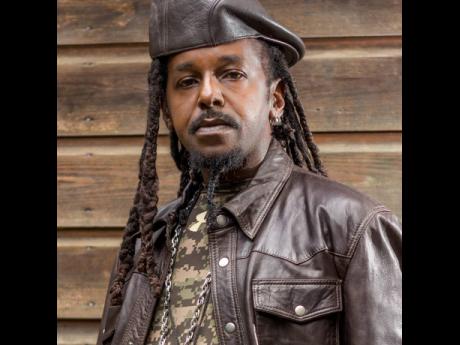 Contributed
Reggae singer Abijah may wear a serious face ,but get him talking about the global issues and his mood will quickly change.
1
2

Exactly one year ago, Abijah, the conscious reggae singer identified as a lyrical peacemaker, emerged burning a fire with his single, ‘ The Rootsman’. Like a book that is worth reading, the words combined to make a track that informed listeners of social, political and religious issues.

“I don’t run away from earth-shattering themes in my music over the years. We have to speak the truth, educate the youth, wake them up to the reality and make them get consciously aware of what is happening in the world today,” says Abijah in his interview with The Gleaner.

No one can say the Revelation singer has not endeavoured to use reggae music to educate people more than crossover to other markets.

“I allow the song or songs I have written over the years to depict that. Rather than coming out as a name-caller, I point out the things that affect people globally without being disrespectful to anyone,” he says. “ Revelation is 20 years old, still relevant, and the message is even now – with the global struggle due to the coronavirus – appropriate.”

Abijah has used the messages of his music to guest lecture at schools such as Harvard University in the United States, and Oxford University in London and, while he is not aggressively trying to create a musical revelation, he has returned with another single that could serve as a timeless lesson.

He explains: “The latest production is here to tell you say be prepared to stand up for yourself and adjust to any situation. However, I cannot take full credit for it.”

It is titled Global Wilderness, written by the singer’s friend, Ethan Johnson, who “can’t sing a line to save his life,” Abijah shares with a laugh. “He came up with the words – as a matter of fact, the song was written when we started hearing of the pandemic wreaking havoc in other countries from in January – speaking about the wilderness we tend to get placed in across the globe. I added a few lines and the melodies.”

Abijah says the confusion that the music industry has faced within the several weeks of public-gathering restrictions and curfews will define the way professionals handle their business for years to come.

“I do believe we should be prepared, and it shouldn’t be about going to do more than 20 songs before the next time we can travel, but having a different mentality of how to socialise,” he says.

It’s not all about partying or the big stage shows, he adds. “What if it is here for the next five year, or longer? We are all confused about the virus and how it is being dealt with, but this standstill gives me an opportunity to refocus and go back to the drawing board.”

Global Wilderness, which is recorded on a rhythm that, while it utilises traditional sounds of reggae, has a flow that is akin to old-school pop, touches a little on politics and speaks to the world leaders about responding in the best interest of the people.

“We are all responsible. We have to take responsibility as a people, too, because if we were all living united together, there could be a more effective approach, maybe some issues wouldn’t exist. The selfishness is part of the reason we are in this global wilderness.”

The reggae singer commenced the first phase of video production for the single on the weekend, stating that it is testing the creativity of everyone involved in its making.

“The one or two videos an artiste can do in this time, when we are limited to move, requires us to put our best into it and I realise the window is open, so I am putting out the best, hoping I can give Jamaica and the world the best I can. I believe in seeking avenues. As a singer, it is possible to make a tour centred around an influential or catchy track,” he expresses, having had plans to get on the road this summer through to September for his The Rootsman Tour overseas.

“We have to be hopeful but realistic. One of the things I have seen over the years from some of the music industry’s players is the need to make 12 albums, and I mean enough tracks to make 12 albums in a year, and that can kill a brand and a musical project. We should all try to work on a track, or a few, that will grow on the people and have an even greater impact, while capitalising on it,” he says.