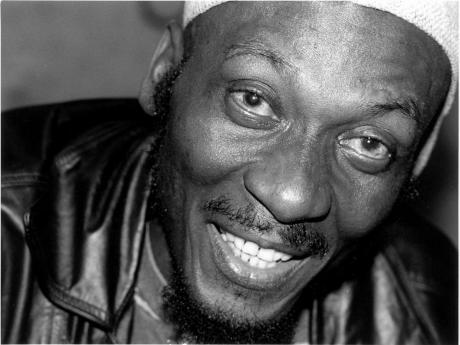 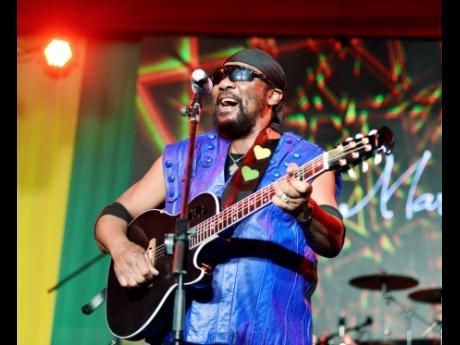 Rolling Stone has revised its groundbreaking list of the 500 Greatest Albums of All Time – first compiled in 2003, and tweaked in 2012 – and critics are applauding it for being less testosterone-heavy and also for including more artistes of colour. The importance of this list to the music industry is summed up in Rolling Stone’s overview, “Over the years, it’s been the most widely read – and argued over – feature in the history of the magazine (last year, the RS 500 got over 63 million views on the site).”

The updated Top 500 includes 154 albums not previously featured and sees Marvin Gaye’s What’s Goin On, originally No. 6 on the 2003 list, sitting proudly in the top spot. The song which must surely take the prize for the biggest mover is Lauryn Hill’s The Miseducation of Lauryn Hill, which has soared from No. 312 on the 2003 list all the way to No. 10.

The power and popularity of reggae music can never be underestimated and three iconic reggae acts – Bob Marley and the Wailers, Jimmy Cliff, and Toots and the Maytals – made their debut in 2003 and continue to represent the genre on the Top 500. Bob Marley and the Wailers appear on the list thrice. Their 1977 album Exodus, with hits such as Exodus, Waiting In Vain, Jamming, Three Little Birds and One Love, has caused some shake-up, as it climbed from position 169 in 2003 to 71 in 2020.

The two other albums, however, have seen a dip in their positioning. Legend, while holding on to its Top 50 position, slid from 46 to 48. Recorded between 1972–1983, Legend, an Island Records compilation, was released in May 1984. With songs such as I Shot The Sheriff, No Woman, No Cry and Redemption Song, Legend’s chart history and sales record is music to the ears. “It was certified double platinum just nine days after it hit No. 1 in the UK, triple platinum in 1985, quadruple in 1991, quintuple in 1993 and six-times platinum in 1994. Global sales [are] estimated at more than 28 million.”

Toots’ Funky Kingston moves up from 378 in 2003 to 344. According to Rolling Stone, “Showcasing some of the Maytals’ best songs ( Pressure Drop , later covered by the Clash) and borrowing from soul, pop, and gospel, Funky Kingston introduced the world to the great Toots Hibbert.”

Jimmy Cliff and Various Artistes, The Harder They Come: Original Soundtrack, at position 174, is focused as “the album that took reggae worldwide” and noted that while “the Patois dialogue so thick that US audiences needed subtitles … the soundtrack needed no translation”.