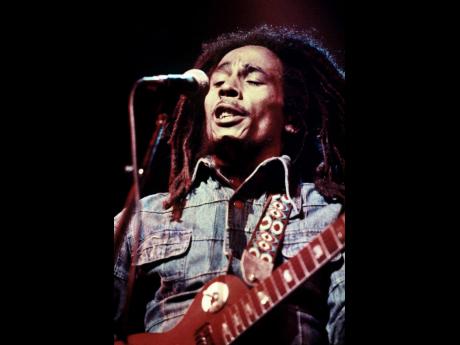 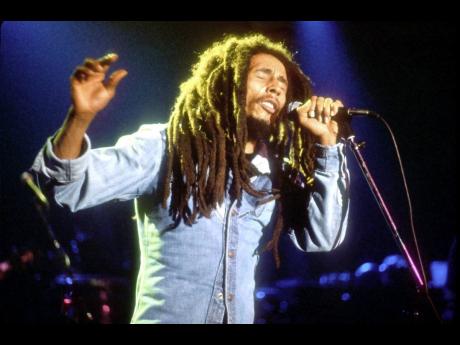 Robert Nesta ‘Bob’ Marley, who passed away over 39 years ago, continues to loom large in the United States. The reggae king’s voice is featured in not one, but two current, mainstream television commercials in the US, which may give him the record for being the first and only Jamaican reggae artiste in history to achieve this honour.

Three Little Birds, a song written by Marley and recorded in 1977, is featured in car manufacturer Toyota’s ‘Outsmart’ TV ad. The commercial encourages viewers not to worry and assures them that today is the day to outsmart the environment.

The ‘Don’t Worry About a Thing’ TV spot by Sandals Resorts also features Three Little Birds and invites viewers to “escape to paradise to bring your love back to life and to start feeling free again”.

The Jamaica Tourist Board (JTB) was a pioneer in utilising reggae, particularly songs by Marley, for global advertising campaigns. In 2002, Fay Pickersgill, the then director of tourism, launched a highly successful US$2.6-million cable TV and consumer print ad campaign. In February this year, the board launched the ‘Jamaica – Heartbeat of the World’ television advertisement campaign – that encapsulates Jamaica’s upbeat, vibrant, and soulful culture. Set to Marley’s Could You Be Loved, it made its debut during the 2020 Super Bowl.

The Exodus album which included Three Little Birds was reportedly inspired by the December 1976 assassination attempt on Marley’s life in which he, wife Rita, and manager Don Taylor were shot and seriously injured. A bullet grazed Marley’s chest and another lodged in his arm.

Marley was slated to perform at the free, Smile Jamaica concert at National Heroes Park in Kingston two days after he was shot. He performed at the event that was organised in association with then Prime Minister Michael Manley’s office. The event, which featured Bob Marley and the Wailers and I Three, was arranged to ease political tensions and gang warfare that had engulfed the country in the months leading up to the December 15, 1976 general election.

Following the assassination attempt, Marley left Jamaica and was exiled to London, where the album was recorded. It received gold certifications in the US, UK and Canada and was voted by Time Magazine as the album of the 20th century. Historians suggest that the success of Exodus helped to propel Marley to international stardom. The disc spawned five hit singles including Exodus, Waiting In Vain, Jamming, Three Little Birds and One Love. Exodus, a few days ago, came in at No. 71 on Rolling Stone updated ‘500 Greatest Albums of All Time’ list.