‘I don’t over think it’ - Tarrus Riley on image, masculinity and music 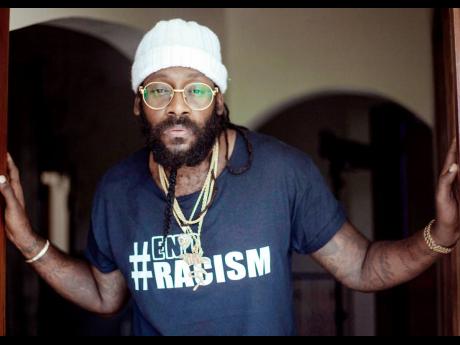 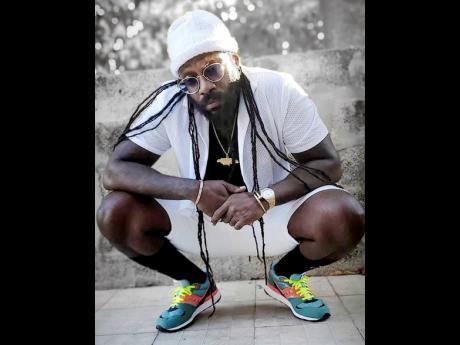 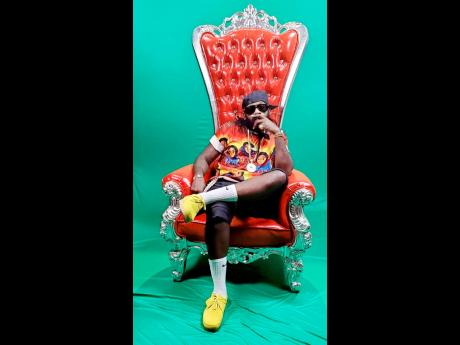 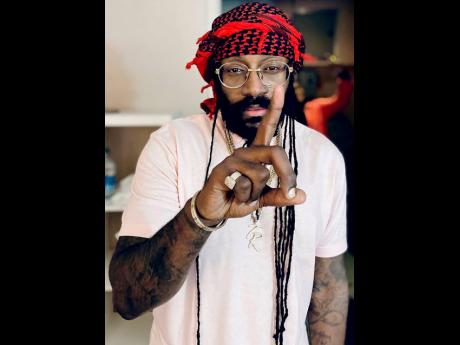 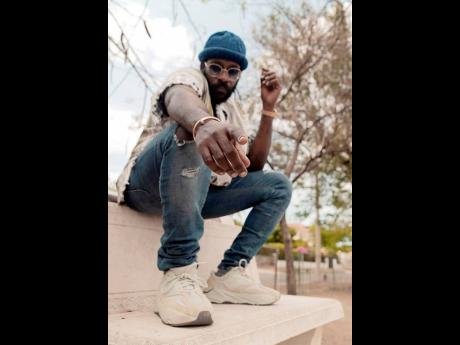 In the age of fashion revivals, Tarrus Riley’s hip-hop-esque-style feels fresh. Whereas past generations of reggae royalty represent widely in Rastafarian garb – prioritising mood above all else, the contemporary singer is part of the league bringing spontaneous style to the stage and on camera in kaftans, calf-high socks, and activewear – all in bright colours and patterns: think Will Smith in Fresh Prince of Bel-Air. And in fact, since the summer release of his single inspired by the ’90s sitcom, the singer has been dubbed the Fresh Prince of JA.

“I go to the studio only to see mi bredrin have a riddim with the name Fresh Prince, but funny enough, him never have the style. And me just go in the studio and give them that vibes. Since then, people have been calling me Fresh Prince because we keep it fresh,” Tarrus told The Sunday Gleaner.

His look doesn’t always coincide with the song, and he does not believe his fashion is evolving with his music, but with his mood.

“It goes with whatever I am feeling. I don’t overthink it,” he said. Mind you, if you are the stylist that gets hired to do the wardrobe selection for a Tarrus Riley photoshoot or music video, you might be in for trouble. “There are times when I want to put in some of my vibes wid fi dem vibes. Sometimes we have stylists … because I am not the style master, and sometimes they come with cool ideas. Other times, me just waan do my own thing.”

He has been fashioning a signature look that is redefining reggae culture – the early 2000 Tarrus Riley, often seen in subtle neutral tones, to the 2020 Tarrus Riley in eccentric prints. There’s a nostalgic air to the clothes, as though his looks could be recreations of rebel wear, ranging from custom-made crochet tams to wide-brim hats to cover his locks, plain T-shirts paired with distinctly designed vests to casual button-down shirts, all coordinated perfectly but not in a typical way.

He noted: “My parents dem, dem a rebel, enuh, and grow me with manners, discipline, and courtesy, but dem also grow me as a rebel – not to bow down to people’s opinions or society’s expectations, yuh know. And that’s also a part of Rastafari we don’t bow down to what people think about us or prejudice and any type of stereotype or “ism”, a rebel people and rebel culture.”

Tarrus’ references to his marketability as a second-generation roots reggae singer – being the son of pioneering artiste Jimmy Riley – aren’t limited to his clothes.

Do you believe that your image and style have a lot to do with your marketability as an artiste? He answered: “Yes and no. No and yes. I am more of a music person. More for the art instead of the image, but today, people deal with image, and it’s funny because once upon a time, a Rastaman with eyeglasses wasn’t necessarily the cool look.”

Decades ago, men wearing animal prints and florals also wasn’t the cool look and certainly not the most masculine choice. While some persons accepted it as an expression of one’s individuality, others labelled it as feminine.

On that, Tarrus chimed in: “Well, I’m masculine in and out of clothes. Clothes don’t have that power over me and can’t make me look different than what I am, and I am a man - bright colours, all that, et cetera, cannot change that. Don’t give clothes too much power.”

Last year, the singer announced that he was getting ready to launch his T-shirt and hat line, but it may take a little while before the world witnesses that genius come to life.

“The status of my own clothing line is a mission in progress. It is not ready yet, how I want it. Right now, we’re focusing on merch, but it’s something that maybe I do in the future. I tell my friends I want to make a sneaker, like a cool Rastaman sneaker, but these are things that are in my mind, nothing close to manifested. Imagine a Rastaman wid a Yeezy (referring to Kayne West’s sneaker collaboration with Adidas) … a Rasta Yeezy,” he said jokingly.

Another feature of the signature look of the Larger Than Life artiste is his inked skin, which some fans are only now discovering is more than they can count. Tarrus has been sporting tattoos for years but refused to reveal the first mark made on his body and the meaning behind his 2020 tattoo boldly etched on his left shoulder.

“Just like how me have locks, just like how I don’t shave … all these things are personal to me, and they are not something I get up and walk around bragging about. It (the tattoos) is not an image or promotional strategy, but lifetime commitments, so they are very much sincere to me,” he said, emphasising at the same time that he does not regret having the number combination for what has been called the year of chaos and uncertainty because, “we’re coming out of 2020 stronger”.