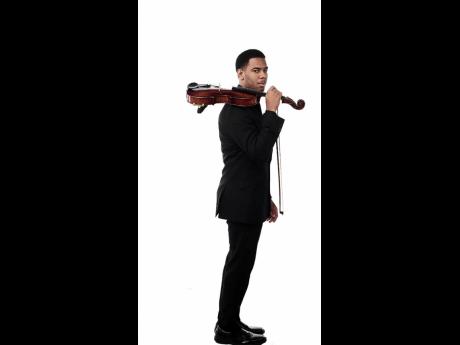 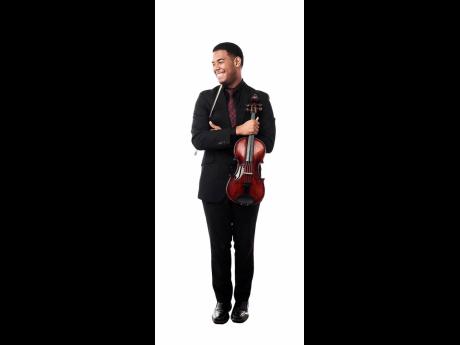 When Jamaican musician Jovani Williams was contacted recently to do a piece for Heritage Month celebrations, he initially thought of doing one of his regular folk arrangements. But, his manager had a brilliant suggestion, why not do a medley of songs by Toots Hibbert, as a way of paying tribute to the recently deceased reggae legend?

Jovani, the son of composer Jon Williams, spoke to his father and he embraced the idea. “It was time-sensitive, so we had to go in studio where we spent the day putting it together. My father and I played around in studio on Monday, recorded it on Tuesday and sent it off on Wednesday,” the undergraduate at Lynn University Conservatory of Music in Florida told The Gleaner.

For Williams, the experience has been fruitful and eye-opening, as it has seen him immersing himself in the mood and music that was Toots Hibbert. Wanting to capture the essence of the singer, whose repertoire spans ska, rocksteady and reggae, Williams spent time listening to Toots’ music and watching videos of his on-stage performances.

“It was important that I familiarised myself with his songs, as well as him as a performer, in order to be as authentic as possible rather than just play the notes,” he shared. “This has inspired me to immerse myself more in my own cultural backyard.”

Already, Williams, who delivers the piece with gusto, is getting positive feedback from the medley, which his proud father shared on YouTube recently. It includes favourites such as Pomps and Pride, Bam Bam and others.

The violinist is scheduled to perform the medley at King’s House and other cultural events planned for this month, and Williams, who toured some far-flung places of the world as part of a youth orchestra in 2016, admitted that he is excited.

The former pupil of multi award-winning Jamaican concert violinist and conductor Steven Woodham, Williams is something of an idealist. He has grand plans of reviving the classical music scene in Jamaica, despite others telling him that once he is exposed to the levels of musicianship available overseas, he will abandon such plans.

“I will be going to start my master’s at Colorado University in January, and after I have completed that, the ultimate goal is to come home. Jamaica is the bedrock of reggae music, but we have a rich classical music heritage as well. There is absolutely no reason why we can’t have an orchestra at the highest level,” he said.

“I know that I can’t do it alone, but I want to be a part of that movement to revive the classical arts sphere in Jamaica,” said Williams.