Time to break the mental health stigma - Entertainers encouraged to speak out and ask for help, if needed 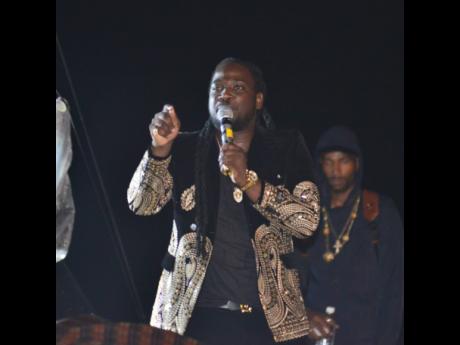 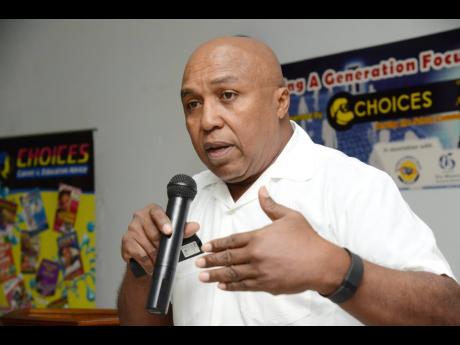 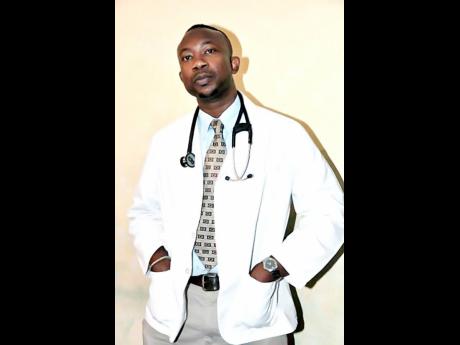 Over the past few years, as conversations surrounding mental health gain momentum in Jamaica, several entertainers have come forward to announce their own struggles with issues of depression and anxiety.

Entertainers, by the very nature of their jobs, are among the group that experts would consider ‘high risk’. The inability to ‘shield’ themselves from the prying eyes of the public, the constant pressure to be ‘perfect’ and the need to act as ‘role models’ leave entertainers vulnerable to a number of stress triggers that ultimately lead to mental health disorders. Throw in the advent of a global pandemic, and artistes are today more susceptible.

In what he described as the ‘pandemic fatigue’, renowned psychologist, Dr Leachim Semaj explained to The Sunday Gleaner that now more than ever, entertainers are at risk of deteriorating mental health.

“Where we are now it is quite clear that what we call the ‘pandemic fatigue’ is now being experienced by a number of people and entertainers are prime candidates. They are more open to issues of mental health because their income has been directly impacted by this viral outbreak. Many of them can’t tour, they can’t go to stage shows, no dances not keeping and so many of them are kinda lost at the moment,” he said.

“Because of what is happening, everywhere lock up by 9 p.m. and so some can’t even go to studio at night, and that’s when their creative juices flow. There are so many things impacting our entertainers presently making them prime targets for depression and anxiety.”

Semaj went on to explain that for many entertainers, pent-up frustration as a result of being cut off from their usual itinerary is being released in other ways. “Most people right now are frustrated, and frustration psychologically oftentimes breeds aggression, and aggression can be expressed verbally or physically,” he said. “With everything happening right now, people will find alternate ways to cope with different issues, and some choose methods that contribute to them sliding on a downward trajectory.”

With that said, Semaj suggested entertainers find healthy, creative ways of coping with the stress brought on by COVID-19. “I am going to give you a very personal example. What I have started to do is every Friday, my family and I have like a fine-dining experience in our home. We dress up in our best because sometimes just dressing up alone can sway your mood and lift your spirits and we all come together to relax and unwind,” he said.

“So I would suggest entertainers find creative ways to channel the negative energy and convert it into something that will affect them positively. Learn to create a new normal. If you are a painter, do that. If you love gardening, do that. Music, for most, is not their only outlet; they have other skills they were not utilising, and so now is the time to channel your frustration into other avenues of creativity.” Semaj also suggested speaking up publicly about one’s struggles and asking for help when it is needed.

But, entertainer I-Octane said the latter is easier said than done. The Think A Likkle Time singer explained that a lot of artistes will choose to suffer in silence rather than coming out publicly to reveal their struggles with mental health because of the stigma that surrounds the issue.

“A lot of entertainers yuh see out there smiling right now, dem inna a depression season and a pretend because dem nuh want nobody brand dem as madman and madwoman. People out deh weh a receive the information whenever these artistes do come out and reveal dem struggles need fi do better. Don’t ridicule the people dem and say dem mad because dat will only cause dem fi hide these issues and we as a wider society can’t help if we don’t know weh a man a go chu,” he said.

Octane went on to say that if Jamaicans would educate themselves more about the issue of mental health, the topic would not be seen as taboo, and the necessary conversations that needs to be had could actually begin to take place regularly. “People think mental weakness is a disease, and so dem shun people so we just affi get ourselves educated about the issue so we can offer moral support for our entertainers going through things. Because when you look at things innu, entertainers are the ones weh help the general public cope wid dem problems through the music weh we put out innu. [The] least the people can do a support we when we say we a go chu some things.”

Medical doctor, Dr Garth McDonald, who also doubles as an entertainer, and is known on the music circuits as Outfytt Boss (formerly Shaka Pow), echoed sentiments expressed by both Octane and Dr Semaj as he summed up his experience with entertainers and mental health. Dr McDonald said the latter is a conversation that ought to be had regularly on the entertainment circuit. Like Octane, he expressed that for too long, industry personnel have opted to ‘silently suffer’ from issues of anxiety and depression because of the fear of being labelled ‘mad people’. And like Dr Semaj, he believes now more than ever entertainers are at risk of sliding deeper into the abyss of ‘deteriorating mental health’.

“Entertainers are not people that stay down for too long, but we still need to recognise that they are at high risk of suffering from mental health issues because of who they are. They face a lot of scrutiny from the public, brutal comments that would take a toll on anybody and with the additional stressors brought on by COVID with them being grounded, loss of income, etc., many will grow increasingly more frustrated and will act out in different ways,” he said.

“Music itself is an outlet, but entertainers need so much more support to ensure their sanity is preserved. We, as a people, need to understand that although they are entertainers and public figures, they are also human beings and suffer in the same ways that we do. They need support as much as the ‘ordinary’ man. So we, as a people, need to encourage them, when they allow themselves to be vulnerable enough, to speak their truths.”