Glen ‘Titus’ Campbell to be featured on ‘Carib-Lat Got Talent’ 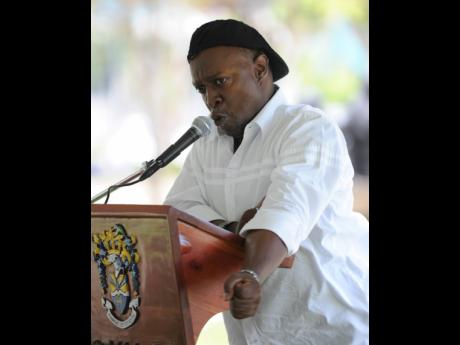 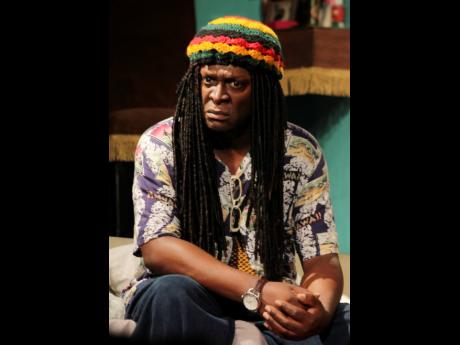 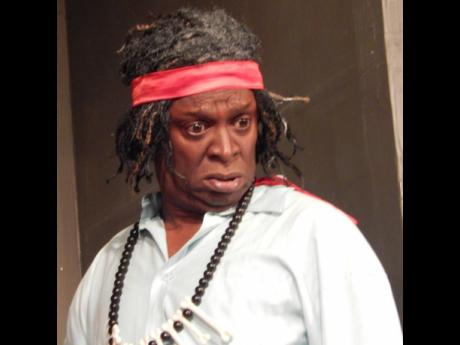 The Simón Bolívar Cultural Centre is premiering a special edition of Carib-Lat Got Talent with a feature interview of Glen ‘Titus’ Campbell, live on the its Facebook page at 10 a.m. on Tuesday.

Campbell is a well-known actor and comedian who has graced the Jamaican theatre and television stage since he was a teenager attending Jamaica College. Carib-Lat Got Talent seeks to highlight talents such as Campbell’s from the Caribbean and Latin America in various art forms, such as music, language, dance and more.

The interview will highlight the full profile of Campbell’s life beginning with the story of his birth, his upbringing as a child, and ultimately the life he has led professionally as a Jamaican actor.

It will zone in on the influences that impacted his professional life and his love for acting and ultimately contributing to the growth of the industry. The aim of this feature is not only to highlight the great achievements of Glen Campbell, but to also detail any challenges he has faced with his profession with the hope that his story will bring inspiration to aspiring actors.

Among his notable recognitions is the Order of Distinction received from the Government of Jamaica in 2019. Additionally, he is the only actor to have received a nomination for the Actor Boy Award each year since the beginning of his career. He won the award in 1999 for his roles in the play, Breadfruit Kingdom.

Campbell has been involved in many other notable plays such as Smile Orange, Ras Noah & the Hawk and Duppy Whisperer. Across television and movie screens, he has been a part of films including Entry Denied, Third World Cup and most recently, Sprinter.

Viewers are encouraged to tune in for the exciting life story of Campbell and to get a personal insight into his talents and longevity in the theatre and film industry.

The Simón Bolívar Cultural Centre is a division of the Institute of Jamaica, which offers programmes in various areas of Latin dance, conversational Spanish and personal development for children and teens; along with tours of the Simón Bolívar exhibition, available to researchers who wish to learn about the life and legacy of Simón Bolívar in Jamaica.