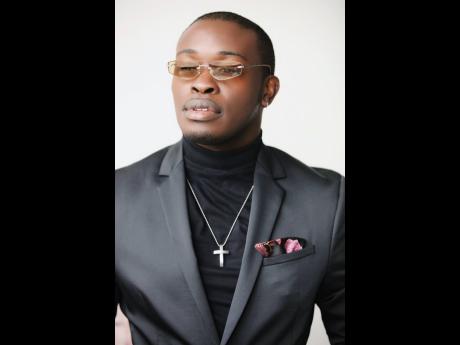 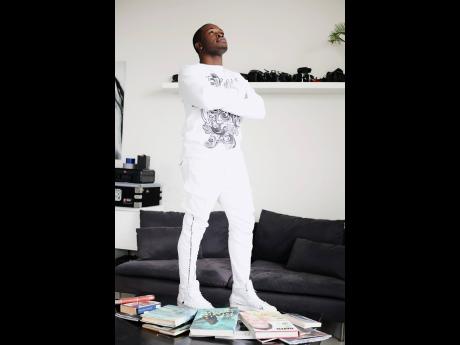 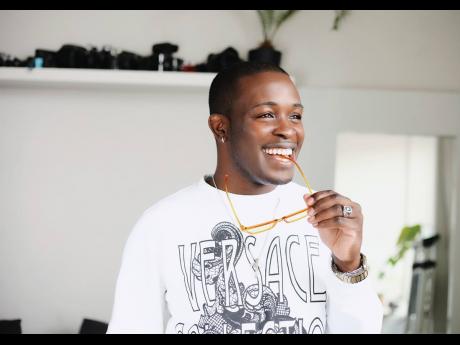 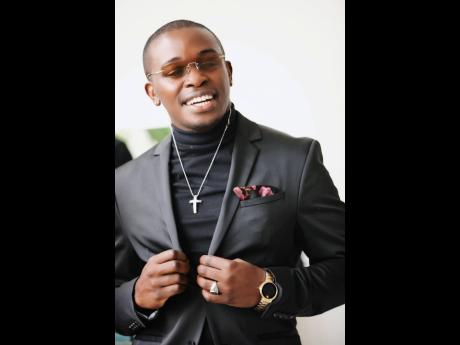 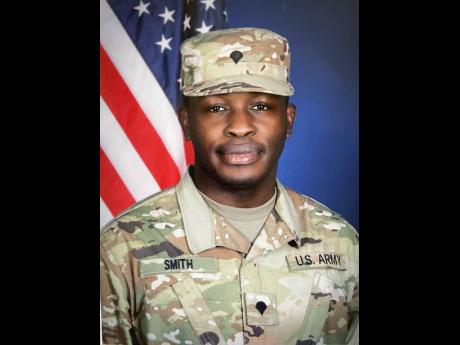 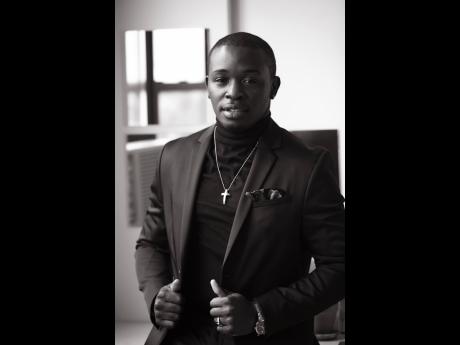 He has been called a public relations guru, a scholar and strategist in the reggae-dancehall entertainment and media landscape. Now, Rickardo Shuzzr Smith is adding the title military man to his resume. Currently based in New York, he is widely known for working with the likes of the barrier-breaking beauty Tifa, the outspoken temptress Dovey Magnum, internationally acclaimed spin master DJ Madout, and Billboard-charting artiste Alkaline, among many others. He has been the public relations captain navigating several media storms surrounding his clients over the past decade. But, being the personality he is, he went out in search of more thrills.

“In all honesty, I had become bored in 2020, with the industry not being as active as it was before and not knowing when things would return to some level of normalcy though I still had work coming in,” Shuzzr told The Gleaner. He adds, “I was craving a challenge this year, not having any the previous year. One that I knew would help me to grow, and while doing some research, an advertisement about recruitment popped up on my computer screen.”

In under a week, he had registered and disappeared off the scene for a few months with no contact with the outside world. “It all became real when I moved on to basic training,” he said. “No phones, no TV, and not even knowing what day of the week unless someone tells you. Seven days of the week was all focused on physical, basic combat training,” he shared as he spoke of what little he could of the enlistment process. Accustomed to answering to ‘Shuzzr’, he said he will have to get used to hearing his surname more often in this new space. But don’t think this new title means his love of music and spreading Jamaican culture is coming to an end. Shuzzr affirmed that this is a new chapter in his publicist’s adventurous book, that he expects “will add to his personal and professional growth in one way or another”. He answers our questions in this week’s Five Questions With.

What do you hope to accomplish or learn from enlisting in the US Military?

Aside from stability, thus far, I am learning a lot about self-discipline that I thought I had. Persons who I have worked with would also see me as organised, but in the two months of my training, I realised there were things I did that I could exclude to improve on productivity. For example, I am someone who enjoyed taking 20-minute showers and [now I] see how I could gain more time in a day by cutting that in half and still get the job done (laughs). What I’m saying is, it changes one’s outlook, and I am already learning how to be efficient. Other than that, I know it will improve my physical lifestyle – to be more active and watch what I eat.

The contract is for three years; how do you plan to balance that with your public relations duties?

Nothing has changed, and nothing will change. My being in the military is like a nine-to-five, and I am still able to work with clients. I recently worked with Alkaline on campaigns for his album. Even though I am in the US Army, I am part of the New York Army National Guard, I don’t necessarily have to worry about deployment, and it is flexible. What’s important to note is that my family, along with my business partners and clients, are supportive of my decision.

What if public relations does not work out following your term in the military?

I haven’t thought about that because I am still actively doing my work. However, having earned two bachelor’s degrees, one in hospitality management and entertainment and the other in communications and gender studies, I was pursuing a master’s degree in international business. And I am also considering a change to law, not to be a practising lawyer, but it will go well with my work in communications and who knows, maybe I could be doing what I am known for in the US Department of State or doing commentary on CNN – these are all long-term goals.

If friends were visiting you in New York for the first time, where would you take them for a good time?

First off, I like nature so I would find a park to take them, and Westchester County has some lovely spots. I don’t like the city as much, especially because I am not a fan of taking the subway, but I would have to introduce them to Nick’s Lobster House in Brooklyn.

Music is a great escape, who are the recording artistes on your day-to-day playlist?

Number one is Alkaline – there is no playlist without his music – I have been listening to Dutty Badmind and Top Prize on repeat. Continuing with dancehall, there is Masicka, and on the American rap scene, it is Pop Smoke, Roddy Ricch and Fivio Foreign. I also like to listen to indie pop singer Naika, who has the songs Sauce and De Ja Vu.